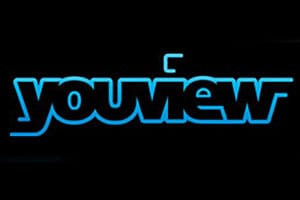 YouView is working with TV content providers to develop its platform

YouView set-top boxes, set to launch in 2012, will each feature at least a 320GB hard disc for recording TV, together with 500MB of Ram, according to the organisation.

The basic technical specifications of YouView set top boxes have been revealed by the internet protocol TV organisation.

YouView has also provided details of the manufacturers of the set-top boxes, with the four new hardware partners of Huawei, Manhattan, Pace and Vestel joining Humax, Cisco and Technicolor in the line-up.

YouView set-top boxes, when they arrive, will be powered by the Linux operating system. Connections on the boxes will include at least one HDMI and one Scart socket, two USB ports, an ethernet socket and 802.11n wi-fi for connection to home broadband networks.

Viewers will be able to watch one channel and record another, thanks to a minimum requirement for two DVBT/T2 tuners.

YouView is a joint venture between the BBC, ITV, BT, Channel 4, TalkTalk, Arqiva and Channel 5, and is set to launch in early 2012.

Find out more about what the service will allow you to do, and when you’ll be able to watch YouView, in our free guide to YouView explained. Alternatively, find out more about your existing options for getting extra channels without signing up to a subscription in our Freeview and Freesat digital TV guide.