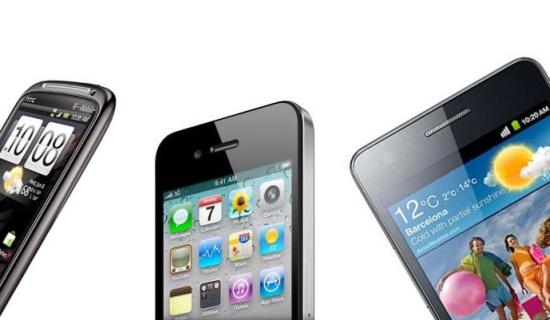 With all the manufacturers claiming their mobile phone has the best screen, what do all the acronyms means and who really has the greatest screen?

As competition between the rival phone manufacturers has heated up, screen technology has become the new battleground.

New phones are advertised with AMOLED and even Super AMOLED screens, but what do all the acronyms mean and what makes one type better than another? 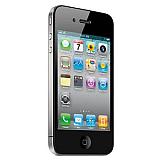 The iPhone 4 ‘Retina’ display is an LCD screen

The most common type of mobile phone screens is LCD (Liquid Crystal Display). This type of screen has been around for years and their quality can vary hugely, from basic displays that are little better than those on pocket calculators to premium versions such as the LCD screen on the Apple iPhone. The iPhone 4’s Retina display currently has the highest resolution available on any mobile phone at 640×960 pixels.

All LCD screens need to have a light behind them, which shines through the pixels to make them visible. This makes the phone thicker and because the light uses power the screen tends to drain the battery more quickly than other display types.

Super LCD screens have now started to appear on phones such as the HTC Sensation.

These use less energy than conventional LCD screens but still manage to retain impressive image quality. In fact the Sensation includes a display with an superb resolution of 540×960.

Disadvantages – Still needs to be backlit so not the thinnest

Active Matrix Organic Light Emitting Diode, or AMOLED, screens don’t need a backlight – instead each pixel creates its own light. Blacks can be displayed without using much electricity and are often described as ‘truer’ than on LCD screens as they look black rather than a very dark gray. However at the moment AMOLED displays can’t match the high resolutions found on some LCD models. 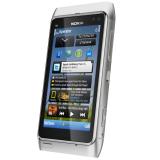 Because they’re not backlit, AMOLED screens can be extremely thin and also use less power. This has made them extremely popular. In fact they’re too popular – manufacturers are struggling to keep up with the demand and phones such as the HTC Desire have had their AMOLED displays swapped for S-LCDs due to stock shortages.

The Nokia N8 – which received a Best Buy award in our lab tests – features an AMOLED display.

Disadvantages – Resolution is lower than on top LCDs

With Super AMOLED technology the capacitive touchscreen layer is included within the display, making the phone even thinner. And because there are fewer layers to ‘beam’ through, the phone uses less energy and the resulting images look brighter. 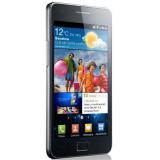 Disadvantages – Resolution is lower than on top LCDs

We test the screen quality of all the phones in our lab. You can read our verdicts on each of the models we test on Which?.