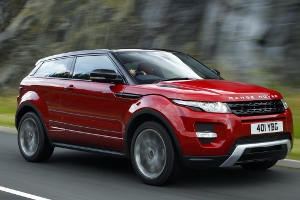 New Evoque is cheaper to run than rivals

Range Rover’s new Evoque beats rivals from Audi and BMW to emerge as the cheapest car in its class to run, according to new figures from Which?

Over a three-year ownership period, the Evoque will be cheaper to keep going  than rivals, such as the Audi Q3 and Q5, and BMW X1 and X3.

Land Rover’s latest model, the new Range Rover Evoque, should cost less than £20,000 to run over a typical three-year ownership period. That comfortably beats its closest rivals from Audi and BMW.

The Evoque is also far cheaper to run than the Land Rover Freelander 2 on which it is based. An equivalent Freelander 2 SD4 GS auto, priced at £28,450, will cost around £23,507 to run over the same period. 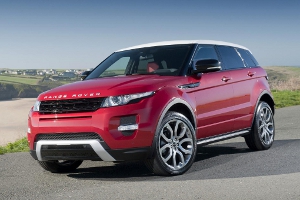 The biggest factor in the running costs result is the Evoque’s impressive performance in terms of depreciation (how much value a car loses over time). Not only is the Evoque competitively priced against rivals, the in-demand baby Range Rover is predicted to be very sought-after by second-hand car buyers, keeping its used values high.

Fly in the fuel tank

One area where the Evoque may disappoint, however, is fuel consumption. We tested the SD4 4×4 diesel, which is claimed to average 49.6mpg. However, our lab tests revealed a much more modest figure of 38.7mpg. This is well behind the Audi Q3 2.0 TDI, for instance, in which we averaged 44.1mpg.

Which? members can find out exactly how much fuel each car Which? tests consumes in the Running Costs sections of our car reviews. If you’re not a member, you can sign up to Which? for just £1.

How we calculate running costs

Our figures for the cost of ownership include all the main factors, including depreciation, fuel, servicing and VED tax.