Mini has issued a global recall of 235,000 vehicles following a faulty water pump that has led to several vehicle fires in America. Almost 30,000 UK vehicles are affected by the safety recall.

Mini will be contacting owners over the next few weeks prior to the recall which will commence next month. BMW will replace the water pump free of charge on the Mini Hatchback, Clubman, Convertible and Countryman models affected. 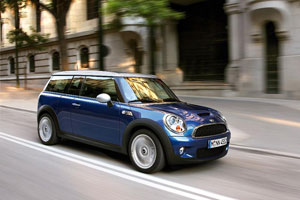 All body styles of the sports-orientated Cooper S and range-topping John Cooper Works models built between the period are subject to the safety revisions.

Turbocharged versions of the Mini feature an additional water pump fitted to the engine designed to cool the turbo, drawing residual heat away from the vehicle’s motor once it has been switched off.

The replacement of the faulty water pump comes after internal company investigations highlighted that heat build-up in the electrical wiring could induce smouldering and create a source of ignition for fire.

An official statement issued by Mini highlighted that the issue “is caused by plastic additives [on the water pump’s circuit board] in conjunction with high temperatures, and can lead to a failure of the additional water pump. This can cause smouldering and in extremely rare cases the possibility of a fire cannot be excluded.” 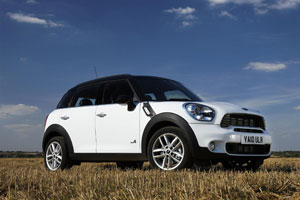 The application of safety revisions for nearly 30,000 UK vehicles by the BMW-owned Mini brand follows news of 88,911 Minis that could be at risk of the same failure in America.

The US National Highway Traffic Safety Administration (NHTSA) issued a safety recall for American Cooper S and John Cooper Works models built between 2007 and 2011 earlier this week, but it wasn’t clear whether the situation affected cars produced for the UK market.

The NHSTA initiated an investigation in October 2011 following reports from Mini owners that their vehicles had caught fire. Eight of the 12 owners reported that the fire occurred after the engine was switched off, with the remaining five owners’ cars a total loss and completely burned out. 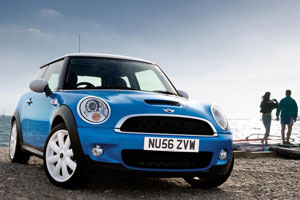 The Cooper S is included in the recall

No reports of accidents or injury have been recorded as a result of the malfunctioning water pump.

Mini is stressing that owners should contact their dealers once they receive the recall letter, arranging for a revised replacement part to be fitted if there is a problem.