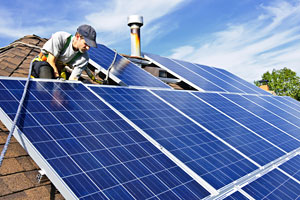 A solar panel company used by Which? members has been wound up by the high court. Which? liaised with the Insolvency Service during the investigation it ran into Solar Energy Savings Limited, a Manchester-based firm with offices across Britain, after receiving complaints from Which? members.

Insolvency Service spokesman Scott Crighton said: ‘The company opposed the winding up petition all the way to a trial. But we were successful and were assisted by a number of regulators and organisations – including Which?, who provided crucial information obtained from its members.’

The Insolvency Service investigation found that customers were led to think that:

At trial, Solar Energy Savings did not admit the allegations but did not object to the winding up order. 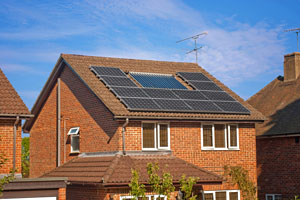 If you have had a bad experience with a solar panel company, please email the details to us at news@which.co.uk.

You can also make an official complaint on the Insolvency Service website.