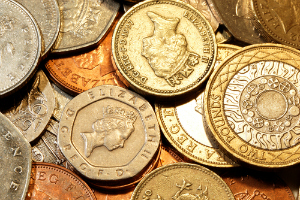 At an event hosted by Which? on Monday 24 September, consumers told members of the Parliamentary Commission on Banking Standards how they had lost confidence in the banking industry.

Members of the public spoke face-to-face with a panel of members from the Commission, which is tasked with looking at issues surrounding the consumer and business experience of banks.

Which? executive director, Richard Lloyd, said: ‘It is important that the Commission hear directly from the public about how they have lost trust and confidence in the banking sector and have just had enough of being .’

Lost trust and confidence in banks

Consumers were asked how they felt they are treated by their banks and the changes they would like to see in banking in this country. Consumers fed back a range of changes they’d like to see, which included:

Attendees also voiced their positive experiences of banking with examples of helpful staff, useful fraud alerts and recognition of the pressure that branch staff can be under to sell rather than serve customers.

Which? has launched a major new campaign ” to make banks work for customers, not bankers. The Big Change campaign is calling for bankers to put customers first, not sales, meet professional standards, comply with a code of conduct and be punished for mis-selling and bad practice.

Richard Lloyd said: ‘Consumers’ best interests must be at the heart of reforms to the financial sector to prevent the public suffering from further mis-selling and scandals.’