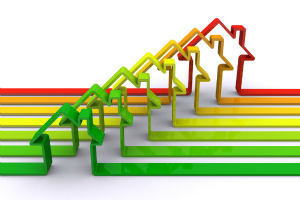 As the coalition prepares to launch its Green Deal energy efficiency scheme on 1 October 2012, Which? is encouraging the government to keep its promise to protect consumers from mis-selling.

From Monday, consumers will be able to have their homes assessed for the government’s Green Deal scheme. However, the finance to pay for Green Deal measures such as insulation, double glazing, boilers and solar panels will not be available until January 2013.

Which? executive director Richard Lloyd said: ‘We know that energy prices are one of consumers’ top financial concerns so we support helping people save money and making their home more energy efficient.’

Prior to the scheme’s launch, the government promised high levels of consumer protection. Which? has warned: ‘The government must live up to its promise to protect the consumers from mis-selling and dodgy sales techniques.’

Richard Lloyd added: ‘We will be watching closely to see if people get ripped off. Any poor practice must be stamped out as quickly as possible.’

Which? wants the Green Deal to provide high levels of consumer protection and offer: