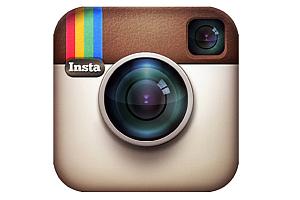 Photo sharing service Instagram has changed its terms and conditions potentially giving it the right to use photos in advertising campaigns and sell users’ images without compensation or notification.

Instagram is a mobile phone app available on iPhone and Android smartphones that allows users to share photos with their friends, as well as add effects to their images.

When will the changes happen and what do they mean?

The changes will become effective on January 16 and give the service the same rights to user photos as parent company Facebook. This means Instagram has the right to license your photos for use by other companies and organisations without providing any payment for their use.

While the service doesn’t claim ownership of the content users upload, and specifically says that a user’s photos will remain theirs, these competing messages could leave users confused and won’t represent want many people would consider ownership.

The terms are the same as the Facebook’s and it doesn’t mean the company is about to start selling your pictures, but if it wanted to start you wouldn’t be able to stop it.

Can I opt out?

The only way to opt out of the current changes is to delete your account before the January 16 deadline. If you want to do this, you can still save your photos on the service by downloading them through a service such as Instaport.

Since the news of the changes broke Instagram has come out and claimed that it has never been its intention to sell users photographs and blamed issue on the use of confusing language in its new terms. It claims that it will clarify the new terms and remove the offending language and we’ll be following up once the new terms are released.

We’ll be examining the changes when they happen to see exactly what users’ rights are.