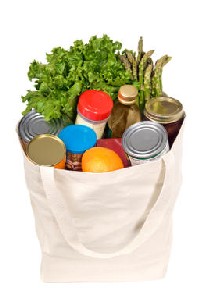 The Office for National Statistics (ONS) has announced that it will not be making changes to the way the retail prices index (RPI) – a key measure of inflation – is calculated.

The ONS launched a consultation three months ago to consider the future of RPI because of the gap between its inflation estimates and the ones produced by the consumer prices index (CPI), which rises more slowly. RPI is currently 3% while CPI is 2.7%.

Both indices track the change in price of a ‘basket’ of goods and services typically bought by households but CPI does not include housing costs. Other differences are that CPI looks at all UK households and foreign visitors while RPI – an older measure of inflation – only includes private households and they use different methodologies.

Impact of changing RPI too risky

ONS research found that the calculation method used in RPI does not meet international standards so a new version of RPI will also be published alongside the existing RPI from March 2013.

The national statistician, Jil Matheson, said: ‘There is significant value to users in maintaining the continuity of the existing RPI’s long time series without major change, so that it may continue to be used for long-term indexation and for index-linked gilts and bonds in accordance with user expectations.’

CPI is the measure used by the government for its inflation target and it is also used to uprate benefits, tax credits and public service pensions. RPI is used to uprate private sector pensions.

If RPI had been changed to rise more slowly, private-sector pensioners would have seen reduced increases to their pension incomes and savers with index-linked savings certificates would have seen their earnings cut.