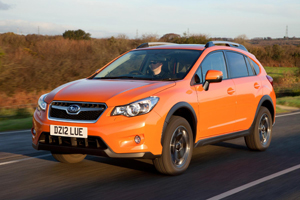 Subaru has become the latest car manufacturer to extend its standard warranty on new cars to five years.

The new five-year warranty applies from 1 January 2013 to all new Subaru cars except the WRX STi.

Subaru’s ETCo (Everything Taken Care of) package – launched in 2011 – has now been axed.

The move comes in response to feedback from dealers and customers. Haydn Davies, Marketing Director at Subaru UK, said: ‘The ETCo package, though designed to be a ground-breaking and industry-leading offer, was less attractive to the majority of prospective buyers than a longer warranty.

‘Research also showed that customers were not using the services offered by the ETCo package. However, longer warranties are considered as more valuable.’

Any customer who bought a new Subaru before 31 December 2012 will remain entitled to the benefits offered by the ETCo programme.

Don’t miss out on hundreds of new and used car reviews, sign up to Which? today. 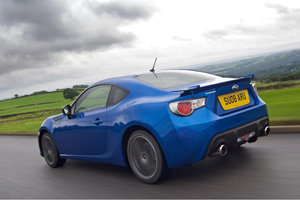 Subaru joins a growing number of manufacturers to offer factory warranties that are longer than the industry standard of three years. Renault now provides a four-year warranty, while Alfa Romeo, Chevrolet, Hyundai and Toyota all have five-year warranties on new cars.

Some other brands offer warranty upgrades at extra cost, such as newcomer Dacia, which charges £395 to extend from three to five years.

Two brands have gone even further. Kia offers a seven-year warranty as standard, while Vauxhall offers a ‘lifetime’ warranty, but for the first owner only and limited to 100,000 miles.