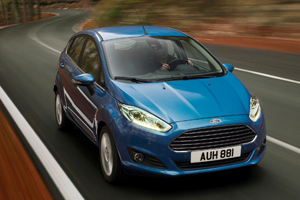 Fuel-efficient versions of the Ford Fiesta and Renault Clio aren’t as cheap to live with as their makers’ claim, according to independent, ‘real-life’ fuel economy tests conducted by Which?.

The 1.0-litre EcoBoost engine has been introduced to the Fiesta line-up, as well as a range of other models in the Ford line up, including the Ford Focus and Ford B-Max. In the Fiesta, the EcoBoost engine is claimed to deliver 76.4mpg during extra-urban driving (out of town), but we averaged just 65.7mpg.

Likewise, we were not able to match the overall claimed combined fuel efficiency figure (based on a mix of all driving environments) of 65.7mpg in our tests. We achieved just 56.5mpg.

Taking into account current petrol prices* and an average annual mileage of 12,000 miles, owners of this model will be spending £184.76 a year more on fuel than they had expected. 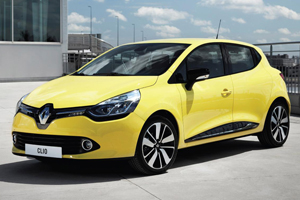 It’s a similar story with the all-new Renault Clio, which we tested with a 0.9-litre three-cylinder petrol engine. In our hands this model only returned 54.3mpg on a combined cycle, some way off the claimed 62.8mpg figure.

And for owners, that discrepancy equates to an extra £185.81 a year on fuel, based on average annual mileage and the current cost of petrol.

Our fuel economy tests are more realistic than the official EU tests, as we include warm and cold starts as part of the testing procedure. We also include an element of simulated motorway driving on a rolling road. Here, the Fiesta averaged 45.6mpg and the Clio 44.1mpg.

Our lab testing highlights the importance of looking not just at the official figures, but at more realistic Which? tested results – provided in every full car test.

And there’s much more to find out from our lab-based testing too – members can read hundreds of in-depth car reviews on the Which? Car website to help with choosing their next car. Non-members can sign up to see all our results online.