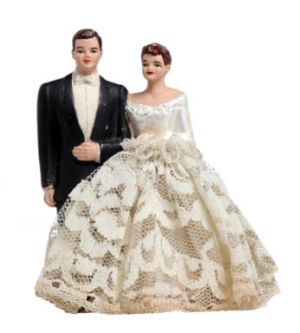 The Prime Minister, David Cameron, has confirmed that the government plans to introduce a tax break for married couples and civil partners.

The proposals will allow partners to share their personal tax-free allowance, giving married couples and civil partners a tax boost. This is normally in circumstances where one partner earns more than the other – or where only one of them works.

Details of the proposed changes have not yet been announced. In 2010, the Conservative party proposed a limited tax break, where couples would be permitted to transfer up to £750 of ‘unused’ personal allowance, giving them a tax break of £150 a year.

The government is expected to release further details in the Chancellor’s Autumn Statement. New tax rules may not be introduced before the General Election in 2015.

How the personal allowance works

At the moment, tax-free personal allowance operates on an individual basis.

Couples are not permitted to share personal allowance, so if one partner has income below this level any remaining allowance is ‘wasted’.

Although married couples and civil partners cannot share personal allowance at the moment, they can effectively claim a double tax-free allowance for capital gains tax (CGT), currently £10,900 per person. This is where they jointly own assets that are liable for CGT

The inheritance tax nil-rate band can also be transferred between partners, giving the survivor a double allowance (of £650,000) if none has been used on the first partner’s death.

This is a tax relief given to married couples where at least one partner was born before 6 April 1935 – so it only applies to people aged 78 or above.

The married couple’s allowance varies depending on how much annual income you have. If you qualify for the highest amount – for 2013/14 is £7,915 – you can reduce your tax bill by 10% (of the allowance you have). You’ll need to earn less than £28,540 to qualify for this.

This means that the maximum tax bill reduction you could get in this tax year is £791.