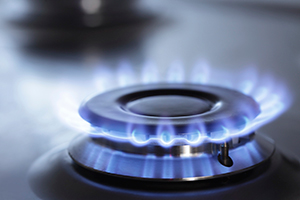 More people complain about Npower than any other major energy company, and the number of dissatisfied customers is on the rise for all.

Based on data from April to June 2013, which collates complaints made to Consumer Futures, the Citizens Advice Bureau and the energy ombudsman, but not directly to the energy companies, the figures don’t include complaints made since price hikes.

While five of the major energy companies have said they’ll raise prices this winter, Npower’s 10.4% increase is higher than the average hike of around 9%.

Make sure you’re on the best tariff for you by using our free and independent energy switching service Which? Switch.

You can find out more about the survey and look at detailed guides to several different suppliers with our energy company reviews.

It’s not just energy companies’ prices that are going up: the amount of time we spend trying to get through to their customer service departments is also increasing.

Back in April 2013, we called 16 British energy companies to see how long we had to wait to speak to someone at different times of day. Our researchers spent 17 minutes and 5 seconds on average trying to get through to Npower, compared to just 21 seconds to Ebico.

This hasn’t improved as the average time waiting to speak to Npower increased to 19 minutes and 15 seconds when we carried out the same research this October. First Utility had the longest average waiting time, clocking in an average of 25 minutes and 10 seconds.

You can see the full results in our news story on energy company call waiting times.