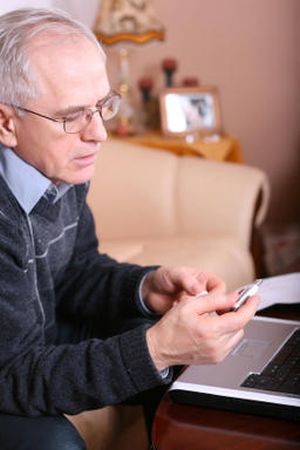 Significant barriers prevent consumers from shopping around and switching to get the best annuity deal, a Financial Conduct Authority (FCA) review has concluded.

The FCA found that the vast majority of consumers could secure higher retirement income than they are offered by their current pension firm by shopping around and switching to a more competitive provider. It also found that people with smaller pension pots were hardest hit.

The FCA’s chief executive, Martin Wheatley said, ‘The need to get an income in retirement unites us all. But once you’ve bought an annuity you can’t change your mind.

‘There should be competition across the entire market, not just for those with the most money. That is why we will be using our new remit to conduct a competition market study and a review of sales practices in pension providers.’

The FCA identifies two groups of consumers who are particularly vulnerable to poor pension outcomes:

Mr Wheatley added: ‘Our research showed that there is virtually no market whatsoever for people with smaller pension pots. This means that for those people who need to make every penny of their pension count, the market has closed the door on them.’

Of the 22 annuity providers that offered annuities to their existing customers, only ten offered enhanced annuities. If you are in poor health, a smoker or have adverse lifestyle factors, you could lose a significant amount unless you get an enhanced annuity.

It states: ‘Overall, firms expect the annuities they sell to their existing pension customers to be more profitable than business conducted on the open market. Several insurers have retention of annuity business as part of their business strategy’.

Which? calls for annuities action

Which? executive director Richard Lloyd said: ‘Action is urgently needed in the annuities market to help people get the best possible income in their retirement so we welcome this market investigation.

‘But the regulator must  be clear that they will not tolerate providers treating their customers unfairly by offering poor rates and effectively  burning years of people’s hard earned pension contributions.

‘Rather than profiting from people’s inertia, we want all providers to proactively publish their rates to increase transparency in the market and encourage consumers to shop around.”‘