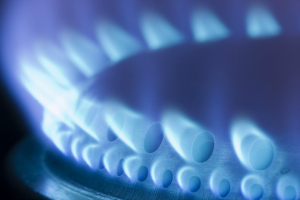 Energy secretary Ed Davey has written to regulator Ofgem, encouraging it to investigate the energy market.

In a letter to Andrew Wright, chief executive of energy regulator Ofgem, Ed Davey urged him to investigate the domestic gas market for evidence of a monopoly.

The energy secretary claims that gas makes up two-thirds of energy bills for households connected to the grid, and that every household could save £40 a year if gas profit margins came down to a similar level to the electricity market.

Mr Davey wrote that British Gas tended to ‘charge one of the highest prices over the past three years, and has been on average the most profitable.’

Which? has been calling for closer scrutiny of energy supply and generation. Which? executive director, Richard Lloyd, said:

‘This is a hugely significant intervention by the Secretary of State for Energy and implies that Ed Davey agrees with Which? that the structure of the biggest energy companies is partly to blame for the price hikes that millions of squeezed customers have been struggling with in recent years.’

Ofgem is due to release an annual report on the health of competition in the energy market in March 2014, working jointly with the Office of Fair Trading and the Competition and Markets Authority.

Mr Lloyd added: ‘The pressure is now on the regulators to announce next month that they are taking the first steps towards a more radical reform of the energy market, and to give consumers confidence that they are paying a fair price.’