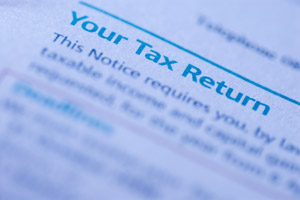 The personal allowance on income tax could rise to £12,500 in the next parliament, under plans proposed by the Liberal Democrats on Monday.

The Deputy Prime Minister, Nick Clegg revealed he is pushing for further rises to the income tax threshold during a speech at the Mansion House.

The move would effectively mean that no-one earning the equivalent of the minimum wage would have to pay income tax.

Go further: Income tax bands – work out how much income tax you’ll pay this year with the Which? guide to income tax.

Mr Clegg claimed that the £12,500 personal allowance milestone would be reached in the next parliament if the Liberal Democrats were still in government after next year’s election.

He said: ‘It’s our flagship policy because it’s how we make work pay, and it’s our way of making sure the British people know that this recovery is theirs.’

The rise would be partly funded by a mansion tax, he suggested.

At present, there has been little indication that further personal allowance increases will be announced in next month’s Budget.