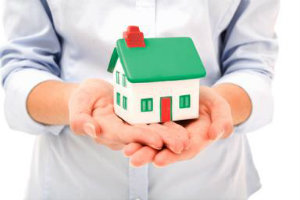 The Government’s Help to Buy scheme will be extended until 2020 in this week’s Budget.

Chancellor George Osborne revealed that he will announce a four-year extension of the equity loans scheme in his Budget speech this Wednesday.

Speaking on the Andrew Marr Show last Sunday, he suggested that the extension would create the opportunity for another 120,000 homes to be built in the UK.

It should also allow more homebuyers to successfully apply for a mortgage with a relatively small deposit.

The second phase of Help to Buy, in which the government provides mortgage guarantees, is still set to conclude in December 2016.

Go further: Help to Buy equity loans explained – find out if you can take advantage of the scheme

Garden city to be built in Ebbsfleet

The Chancellor also revealed plans for the construction of a new garden city in Ebbsfleet, Kent.

The 15,000 home development will be the first garden city to be built in the UK for almost 100 years.

Go further: Budget 2014: What do we already know? – a round-up of what will definitely be announced

The Chancellor has largely kept his cards close to his chest when it comes to revealing the content of his Budget speech.

However, with the 2014 Budget now just a day away, speculation has reached melting point.

Go further: Budget 2014 with Which? – all of the latest news and speculation in one place