Choose the wrong company car and you could be stung with a hefty tax bill. We’ve calculated how much several hybrid models would cost compared to petrol and diesel equivalents – and it turns out that not all hybrids will save you money.

Company car tax can total thousands of pounds per year, so choosing your car wisely can result in big savings. However, don’t think that hybrid models are always the cheapest option. While one model costs a huge £2,273 less in company car tax for 40% taxpayers, another model is £502.40 more expensive than a petrol equivalent.

We’ve rounded up models from five car classes to see whether company car drivers are better off with a hybrid, petrol or diesel.

Try Which? for £1 to read all of our car reviews 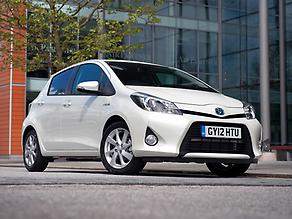 The Yaris Hybrid is one of the smallest and cheapest hybrids you can buy. With annual company car tax of just £728 for 40% taxpayers, its tax bill is equally small – and £248 less than an equivalent petrol-engined Yaris.

The Hybrid offers near identical acceleration to the 1.33-litre petrol Yaris, plus extremely impressive claimed fuel economy of 80.7mpg – a clear 25mpg more than its petrol counterpart.

Read our full review to see how close the Yaris Hybrid got to its claimed fuel economy. 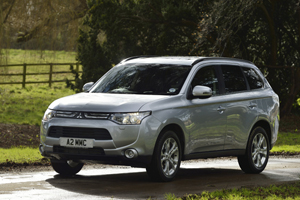 Large off-roaders are normally very expensive to fuel – but not this one; the Outlander is the first plug-in hybrid 4×4 that can run on electricity alone. With a claimed economy of 148mpg, visits to the petrol station should be very rare.

You can save when it comes to company car tax too – a whopping £2,273 over the diesel equivalent. The hybrid is also faster than the diesel – and looks especially good value when you consider that it costs exactly the same (once you take into account the government’s £5,000 plug-in car grant).

Read our thoughts on the Outlander hybrid in our Mitsubishi Outlander full review. 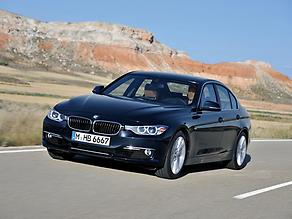 The Yaris and Outlander hybrids could cut your tax bill dramatically, but BMW’s Active Hybrid 3 is actually more expensive than both petrol and diesel models to tax. Equally, the hybrid returns a claimed economy figure of 47.9mpg, which is only slightly ahead of the petrol 328i and 10mpg behind the diesel 330d.

If it was our money, we’d steer clear of the hybrid and go for the cheaper 328i petrol model. Or the diesel 330d if you cover a lot of miles and need the most economical car.

Is the BMW 3 Series reliable to live with? Read Which? Car Survey results in our full review. 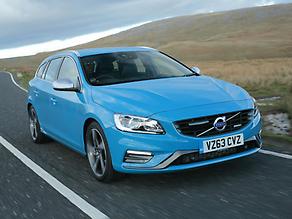 As estate cars go, the Volvo V60 D4 diesel is impressively economical, with very low CO2 emissions and miserly fuel consumption of 67.3mpg (claimed). The V60 hybrid, however, takes things to a new level with ‘official’ fuel economy of 155.2mpg.

By opting for hybrid over diesel, you can also save £1,364 in company car tax. The hybrid does cost around £10,000 more than the diesel, though, even after you factor in the government plug-in car grant.

Find out what real-world economy you can expect from the Volvo V60 hybrid in our full review. 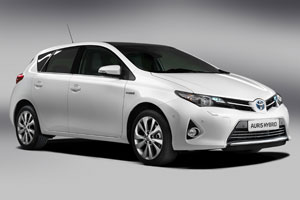 In petrol form the Auris is a comfortable, well-priced medium car that should be easy to live with. You can still save £524 by going for the Auris hybrid instead, though. The hybrid achieves claimed economy of 78.5mpg – well ahead of the petrol model’s 49.6mpg. Adding to the hybrid’s plus points, it also accelerates slightly more quickly.

Learn more about the Toyota Auris hybrid in our review.