The government has announced a ban on councils using CCTV ‘spy cars’ to enforce on-street parking fines. The ban should come into force in three months’ time.

We reported in the May issue of Which? Magazine that the government was considering banning the use of cars equipped with CCTV cameras to enforce on-street parking charges. Following a three-month consultation, this is now set to become law through the Deregulation Bill, according to Communities Secretary Eric Pickles and Transport Secretary Patrick McLoughlin.

Sign up to Which? for just £1 to read all of our car reviews 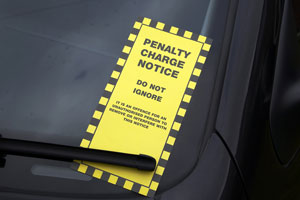 This should mean an end to over-zealous parking enforcement practices and parking fines arriving through the post. Instead, tickets will have to be fixed to car windscreens by traffic wardens – making it easier for drivers to challenge fines they deem unfair at the time. Under the current system, it is very hard for drivers to prove they didn’t park illegally as they receive a fine long after they’ve moved the car.

CCTV cars will still be used in some circumstances (and tickets issued by post), but these will be limited to policing critical routes, such as outside schools, along bus lanes, bus stops and red routes where vehicles must be kept moving.

Other measures to be introduced include ending fines for drivers who park at an out-of-order meter if there are no alternative ways to pay – and increasing transparency by requiring councils to publish how they spend income generated by parking charges. 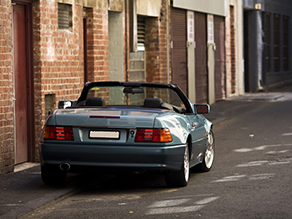 Parking penalty charges will be frozen for the remainder of this parliament and guidance given to parking departments will encourage less heavy-handed treatment of motorists. A 25% discount for drivers who lose an appeal against a parking ticket will also be trialled and local residents and businesses will gain the right to demand a review of parking in their area, including charges and the use of yellow lines.

According to Transport Secretary Patrick McLoughlin, ‘These measures will deliver a fairer deal for motorists, ensuring that parking enforcement is proportionate, that school children are protected and buses can move freely, and that key routes are kept clear.’