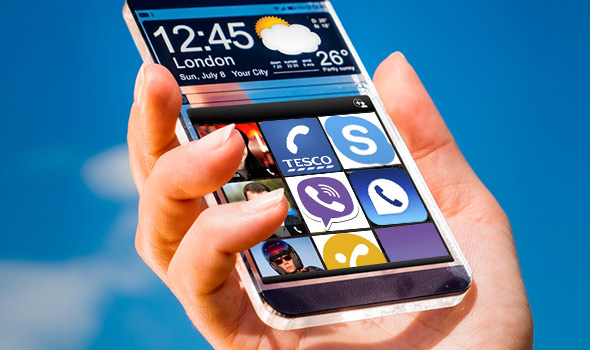 Since Skype appeared, the cost of calling overseas has plummeted. Millions of us can now happily chinwag with globe-trotting relatives, but Skype now has competition.

Calling abroad can be downright expensive, even for holidaymakers briefly calling home to confirm their safe arrival. Adding a bundle to your landline or mobile plan, texting and using local payphones or a local PAYG Sim card are ways to reduce costs.

Mobile phone reviews – read our verdict on the latest handsets

However, Skype has made it possible to make free or low-cost calls using Voice-over-Internet Protocol (VoIP) even when abroad. WhatsApp and Facebook offer messenging and new data roaming caps have helped further by slashing charges within the EU – but using free wi-fi is still best.

Are mobiles now challenging landlines on overseas calls? Even new apps from BT (SmartTalk), Virgin Media (SmartCall) and Utility Warehouse (FreeCall) let customers use their landline minutes on mobiles in the UK and abroad. Here, we take a look at what’s on offer.

Tesco’s app is available to anyone with an Android or iOS smartphone, not just Tesco Mobile customers. As with traditional cards, call costs are low – calling abroad from the UK costs from 1p a minute and from 2p a minute to call the UK while overseas.

An extra bonus is that app-to-app calls and messages over wi-fi or 3G are free. When travelling overseas you can enable Travel Mode to ensure only wi-fi is used, not data.

Simply get friends and family to download the app – and ensure you use the app yourself when you call them. You can call landlines and mobiles that don’t have the app, but you’ll need to add credit and call an access number first. You get £1 credit with the app and can receive free credit for referring others. All credit is valid for 90 days.

Unlike Tesco’s app, O2’s is specifically for O2 pay monthly customers. You can call and text anyone over wi-fi from your phone, tablet or Windows 7 computer – while you need the app, they don’t. Calls and texts come out of your standard monthly allowance, including any to the UK when you’re abroad. If you exceed your allowance or make any international calls you’re charged at the standard rate.

It’s one of the most widely used apps on the planet, connecting users across the globe and on different platforms – from phones and tablets to computers and TVs. Skype-to-Skype calls, video chats and messages are free, and it’s also possible to call non-Skype users at low rates, such as 1.7p per minute to Europe on a pay-as-you-go basis or £1.29 for a pre-pay bundle of 60 minutes to landlines and mobiles.

Skype-on-Three lets Three customers with a compatible phone make free calls to other Skype users using neither data (so you avoid data roaming charges when abroad) nor your monthly allowance.

Unlike most apps, Ringo doesn’t require an internet connection for anything other than signing in. It offers better call quality and reliability by routing calls via submarine cables and lets you avoid international carrier costs.

Ringo lets you convert international calls to local calls – it’ll use any inclusive minutes you have, essentially making calling abroad from the UK free for pay monthly users. Otherwise, you can buy credits and rates, which are typically cheaper than Skype’s.

This option can’t be used with your normal Sim card while abroad, so calls to the UK or elsewhere are routed and charged via your network-assigned carrier as normal. Alternatively, you can use a local Sim with Ringo. Calls can be made to any region, but only from 16 countries including the UK, USA, Canada, Australia, Germany, Italy and Spain.

Like Skype, Viber is a free VoIP app that’s used worldwide on smartphones, tablets and Windows and Mac computers. It offers free app-to-app calls and messages to other Viber users over wi-fi or 3G, with HD sound quality and a photo sharing facility. Line and Tango apps are similar popular alternatives.