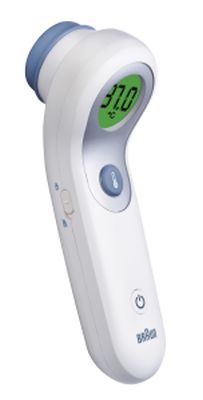 Scarlet fever is a highly contagious bacterial illness. 1,265 new cases of the disease were reported in the first six weeks of the year, an increase of 66% on the same period in 2014.

Scarlet fever cases are more common in children, although scarlet fever in adults of all ages can also occur.

PHE, a government body which provides information on public health, urged parents to be on the lookout for symptoms, which include a sore throat and fever and may be accompanied by a headache, nausea and vomiting. Between 12 to 48 hours after this, a fine, sandpapery scarlet fever rash develops, often appearing first on the chest or stomach.

Dr Theresa Lamagni, PHE’s head of streptococcal infection surveillance, has this advice if you think your child has scarlet fever:

Concerned your child has a fever? Read parents’ reviews of digital thermometers for children.

High season for scarlet fever is March and April, when the number of cases reported typically increases.

PHE said that it was concerned about the high number of cases. Last year in England, more than 14,000 cases of scarlet fever were reported, the highest total since the late 1960s.