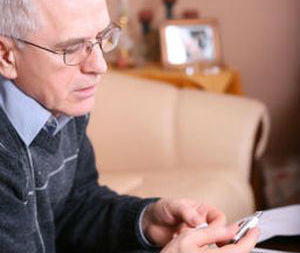 The majority of people approaching retirement age are confused about how tax works in retirement, according to new Which? research.

Under the new reforms, people are able to take 25% of their pension pot tax free, with the remainder taxed as income. However, our survey of 1,204 adults aged 55 or over found that:

People have saved hard throughout their lives to build up their pension pot so it’s crucial they take their time to consider their choices and try to make the most of their savings. This is a difficult decision, and could unknowingly cost people thousands if they don’t understand the tax implications.

Which? has launched a free online calculator to help people work out the tax they’ll pay if they cash in their entire pension pot or take a lump sum. Our previous research found that if someone really did use their pension pot to buy a Lamborghini, they could end up paying enough tax to buy a Porsche.

Which? executive director, Richard Lloyd, said: ‘The government’s reforms offer people welcome freedom over how to use their nest egg, but could also leave many confused about their options.

‘It’s vital people take their time and make the changes work for them. Our free calculator will work out how much tax someone is likely to pay if they choose to withdraw a lump sum.’

Which? recently launched a campaign for Better Pensions calling for government, pension providers and regulators to protect people when they take money out of their pension by:

Nearly 30,000 supporters have signed up to the campaign since it launched a month ago.