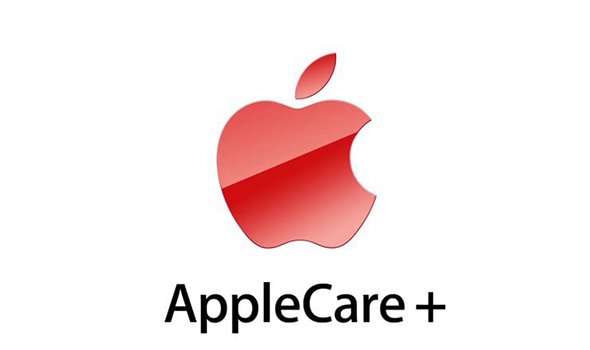 Apple has updated its AppleCare warranty terms for iPhone, iPad and Apple Watches. We assess whether they make for a good deal.

Extended warranties are generally a bad deal. They cost a lot of money and most faults that they account for are already covered by your existing consumer rights.

Still, many iPhone and iPad users swear by the AppleCare+ service that offers up to two years of repair coverage and hardware support for the products. Now the scheme has been updated to cover batteries that retain less than 80% of their original capacity. Defective products are replaced for free by Apple.

Does this make AppleCare+ worth paying for? We dug into our Reliability Survey data to find out.

What does AppleCare+ offer?

AppleCare+ is available for iPhones and iPads at a cost of £79. You can also pay £69 to get AppleCare+ for an Apple Watch.

The main benefit of paying for AppleCare+ is that it makes fixing a broken product relatively cheap. The extended warranty entitles you to two products repairs over its two year lifetime, with each being subject to an excess fee of £55 for iPhones and £39 for iPads. Under Apple’s new terms, battery replacement for a defective product is free.

“If during the Plan Term, you submit a valid claim by notifying Apple that (i) a defect in materials and workmanship has arisen in the Covered Equipment, or (ii) the capacity of the Covered Equipment’s battery to hold an electrical charge is less than eighty percent (80%) of its original specifications, Apple will either (A) repair the defect at no charge, using new parts or parts that are equivalent to new in performance and reliability, or (B) exchange the Covered Equipment, with a replacement product that is new or equivalent to new in performance and reliability.”
AppleCare+ terms

Will you use AppleCare+?

If you’re paying for an extended warranty, you should do so with a good idea that you’ll use it. Maybe that’s because you’re particularly clumsy and have smashed your iPhone’s screen before. More likely, it will be because you use your iPhone a lot and need to charge it more regularly than a casual consumer -thereby running down its battery at a faster rate.

To find out if you’re likely to need to replace your iPhone’s battery within two years of buying it, we dug into the results of our 2014 Which? Reliability Survey. Of the 6,302 phone owners surveyed, 69% of iPhones were found to be fault free after two years. The five most commonplace faults were…

It’s worth noting here that a battery-related fault was the most common ‘major’ iPhone fault. This means it’s a fault that has noticeable effect on a product’s performance. Additionally, our statistics don’t cover accidental damage.

Generally speaking, most iPhones are in good shape after two years’ usage and won’t require a repair. Our reliability statistics for iPads are similarly good.

Should you get AppleCare+?

If you’re an average iPhone user, probably not. It only costs £59 to replace your phone’s battery under Apple’s Battery Service scheme. Taking out an AppleCare+ policy essentially means this fee upfront, plus an additional £20.

When you consider that some third party retailers will carry out a battery replacement for as little as £24.99, and that other repairs require you to pay an excess, AppleCare+ doesn’t seem like a very good deal.