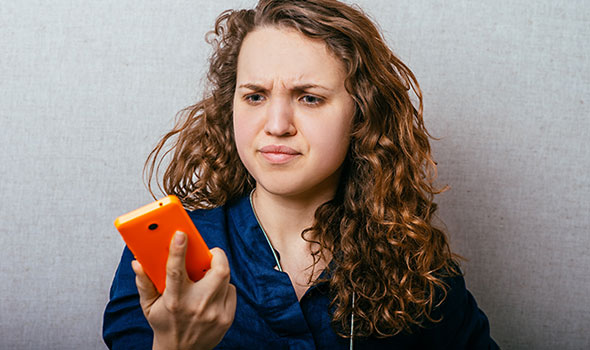 We reveal the least reliable tech brands for mobile phones, radios, headphones and PVRs, based on feedback from thousands of owners.

Sky and Sony are two of the UK’s best-known technology brands, with products that many of us use daily. Yet our latest reliability survey has found that some of their products simply don’t last, leaving owners frustrated and out of pocket.

Read on to discover which smartphone, PVR, radio and headphone manufacturers are failing to deliver on their long-term promise.

Our new research, based on the experiences of thousands of Which? members, reveals just how unreliable some tech products can be. We were shocked to find that most Sky boxes experience a problem within just three years of use, while more than 40% of Sony’s smartphones suffer a fault. That’s appalling.

Smartphones by Sony and BlackBerry were the lowest ranking for reliability according to owner feedback. Some of Sony’s latest handsets perform well in our tests, but that’s when they brand-new, straight-out-of-the-box – customers who live with them day-in, day-out are unimpressed, not least because almost a third of Sony’s phones develop problems within two years.

BlackBerry, meanwhile, was worst of all the phone manufacturers for the second year running, with owners citing a multitude of problems with screens and batteries.

PVRs are, as a product type, very unreliable – in fact, more than a third of the video recorders reported on in our survey developed a fault within three years. Results for the Sky+HD box showed it to be especially prone to faults, with 54% of owners experiencing an issue within that period. Consequently, we’re no longer rating it as a Best Buy.

Sky’s PVR usually comes free with its pay-TV service of course, but you’ll still have to fork out for a repair or replacement after the year-long warranty runs out – and it’s after this that problems are most likely to arise.

Celebrities and footballers may love Beats by Dre headphones, but more than one in five of these expensive headsets experienced a fault within just three years, according to our survey. We also found that Apple’s distinctive white earbuds aren’t much better.

Loose wiring and connections were the most common headphone faults, leading to broken, unreliable sound quality – a fundamental flaw for an audio product.

Bush got the lowest reliability score in the world of DAB radios – its rating of 67% is a long way below the average radio reliability mark of 78%.

Issues with reception and sound were the most reported faults, proving that this brand’s relatively inexpensive products are more cheap than cheerful.

Over the next few weeks we’ll be detailing all the most and least reliable brands across TVs, smartphones, compact cameras and more, so if reliability matters to you, keep a look out for further posts in this series.