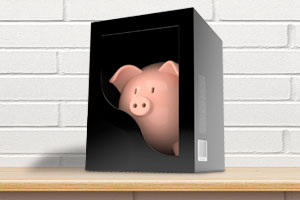 New research from Which? has revealed which banks are the most complained about when it comes to packaged accounts.

Costing anywhere between £60 and £300 a year, a typical packaged account might include travel and mobile phone insurance, car breakdown cover, travel perks, and better rates on overdrafts and savings accounts.

But complaints about how these accounts have been sold have soared in recent years – packaged accounts are now the second most complained about financial product after Payment Protection Insurance (PPI).

Find out more: Have you been mis-sold a packaged account? – use our letter to complain

We submitted a Freedom of Information request to the Financial Ombudsman Service (FOS) – the body which looks into complaints from customers who have already had their complaint rejected by their bank – to find out which providers had received the most complaints between April and November 2015.

In the 12 months up to the end of March 2015, uphold rates were as high as 66% at Barclays and 43% at NatWest. The majority of Clydesdale Bank, HSBC, and Ulster cases were also resolved in favour of the customer – suggesting that the FOS routinely found fault with the way providers sold these accounts.

Find out more: Find the best banks for you with our guide

Why uphold rates have fallen

Since April 2015, uphold rates have tumbled in many cases, to as low as 2%. The FOS told us that uphold rates have fallen following a flood of generic complaints submitted by third-party claims-management companies (CMCs). These have been rejected en masse, often because they have failed to address the individual merits of each case. CMCs rely on volume, so it is possible they have been submitting either shoddily-crafted complaints, tenuous ones, or both.

If you’d like to read the full investigation, as well as expert guidance on savings, investments, tax and more, try Which? Money for two months for £1. 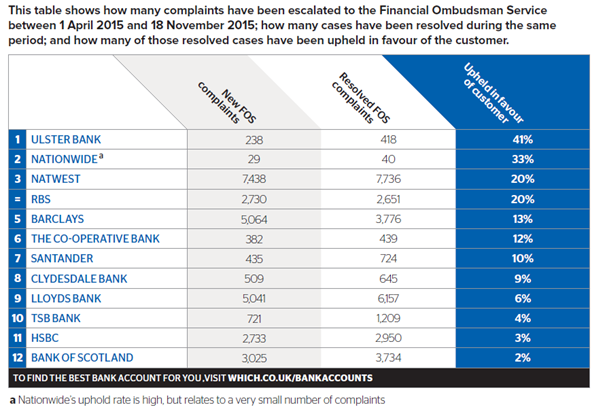 HMRC pays back £627m in overpaid pension tax: are you owed a refund?

UK enters recession: what it means for your money