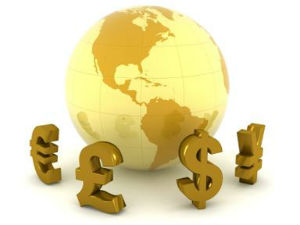 Three quarters of Which? members said they were concerned about the value of the pound

The value of the pound is the biggest post-Brexit concern among Which? members, according to a new survey.

We asked 1,834 Which? members in July whether they were concerned about various consumer issues, following Britain’s decision to leave the European Union.

Three in four said they were either ‘concerned’ or ‘very concerned’ about the value of the pound.

The price of groceries, and losing the use of the European Health Insurance Card (both 63%) were also key concerns.

Find out more: Brexit hub – get the latest Which? news, advice and tweets

Huge difference between Remainers and Brexiteers 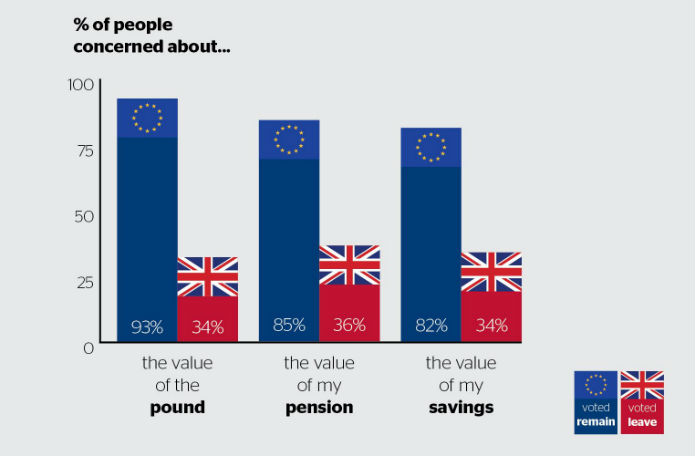 Concerns were relatively consistent across various age groups, although those aged under 45 were noticeably more concerned about the value of the pound, as well as the impact on mortgages, groceries and possible employment changes.

Planning to cut back

We also asked whether members would change their spending habits as a result of the vote to leave.

Running a car (24%), groceries (21%) and energy (21%) were the areas where members believed they were likely to increase spending – although, once again, there was a notable difference in attitudes depending on how members said they had voted in the referendum. 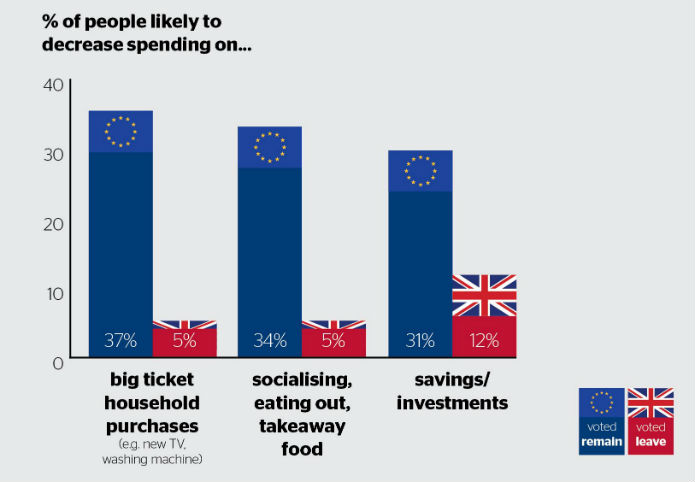 A separate survey of the general public – part of the regular Which? Consumer Insight Tracker – shows a dramatic rise in concern about the Sterling exchange rate after the EU referendum.

In the May 2016 Tracker survey, just 31% said they were worried about the exchange rate. This grew to 57% in July’s survey.

The proportion of those worried about their house price falling moved from 22% before the vote, up to 30% after it; while the number planning to put less into their savings over the next 12 months grew from 18% to 23%.