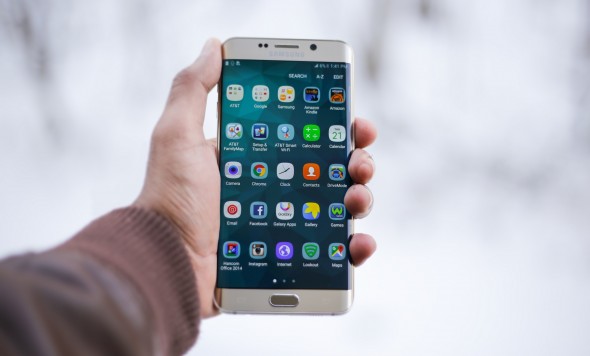 Every month sees the release of hundreds of new apps. We’ve trawled the iPhone and Android app stores to bring you the five best free apps from last month.

We’ve plumbed the darkest depths of the iOS and Android app stores, fending off mediocre and pointless offerings, to bring you five top-quality examples.

If you’ve found any fantastic apps of your own we’d love to hear about them. Let us know in the comments at the bottom of the page. 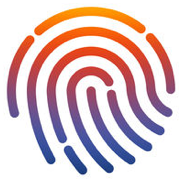 Emails, notes, photos – our phones are overflowing with private, sensitive data. You can password protect your phone or use your fingerprint, but adding an extra layer of security is no bad thing.

You can add files and photos to Don’t Touch This, which locks them behind another password. It then squirrels them away in a corner of your phone in a new folder that’s hidden from view.

The app doubles as a private internet browser too. Although you probably have nothing to hide, the app can be handy – when you’re shopping for gifts, for example. After all, you don’t want those targeted ads popping up all over Safari giving the game away to your nearest and dearest. 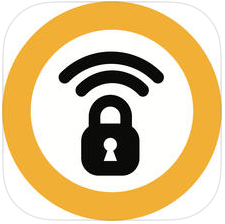 For a lot us the first thing we ask when we arrive somewhere new, like a hotel or office, is, ‘Do you have wifi?’. What we don’t ask is, ‘Is your wifi secure?’.

Wifi hotspots like the ones in airports and restaurants can be accessed by hundreds of people at once. Any vulnerabilities on the network can leave you open to hackers.

Norton’s app encrypts your wifi even when you’re on public networks. The fortified connection means you can use the internet in the knowledge that you’re as safe as you would be on your password-protected wifi at home.

It also stops websites being able to track you and show you endless ads about mattresses or toilet brushes because you happened to look at one on Amazon three months ago.

This is a free app but only temporarily. The app has a seven-day trial after which you will be charged a yearly subscription which costs £25.10. Downloading the app doesn’t start the trial you need to confirm within the app and you can cancel at any point within the seven days if you don’t find it useful. 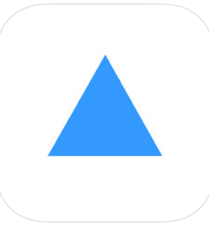 The iPhone camera app isn’t exactly short on filters, but Prisma can make your photo stream look like an art gallery.

Add the Picasso filter to your favourite selfie to create a cubist masterpiece or do your best Scream impression by adding the Edvard Munch filter.

The app has only just been released, but there are already plenty of styles to turn your photos into works of art. Be careful if you’re an Android user – the popularity of the app has led to several knock offs and the real deal is not yet available. Hopefully you won’t have to wait too long for it though.

It’s worth noting that your photos are sent to a cloud server, where your chosen filter is applied. They are stored in an encrypted format and deleted shortly after the filter is added. Still, if you’re squeamish about your private snaps leaving your handset, this could put you off.

DinnerTime Plus – iOS and Android 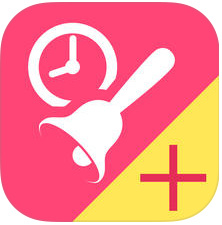 If your shouts of ‘Dinner time’ and ‘Do your homework’ are falling on deaf ears because your children are glued to their screens it may be time you upped your game. Installing DinnerTime Plus on yours and your children’s phones and tablets lets you monitor how much time they spend using their devices or lock them out of them altogether.

You can set scheduled break times, such as homework or bed time, as well as limit what apps they can use.

The free version of DinnerTime Plus can be installed on two parent devices and two child devices. Paying £2.99 lets you monitor up to five. If you pay for the app you can also schedule up to eight breaks and run a report on what your kids have been accessing on their devices over the last seven days. 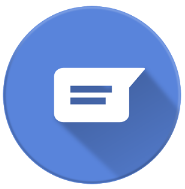 If you’ve been keeping up to date with Android announcements you’ll know that Android N is not far away and will be bringing some welcome new features.

One of the more low-key announcements was a quick-reply feature that makes it easier to respond to messages. Rather than having to switch into an app like Messenger or Gmail you’ll get a pop-up on screen regardless of what app you’re in. You can respond immediately or dismiss it and get back to level 1,478 of Candy Crush.

If you can’t possibly wait another few months for Android N, or your phone isn’t eligible for the upgrade, you can download the imaginatively named quickReply. It’s free and you can set permissions for each app. So, if you always want to see your latest WhatsApp messages but your emails can wait, turn off quickReply for Gmail.

You can set up small icons called chatheads for your most popular contacts, too. Pop these chatheads onto your homepage and you’ll never be more than a tap away from chatting with your best friends or, let’s be honest, your mum.

What apps should you trust?

Which parts of your phone apps can access is always a hot topic. Before you download anything check the permissions and if you aren’t happy with where the app wants to snoop leave it well alone. There are over a million apps on the iOS App Store and Google Play Store so there’s bound to be an alternative.