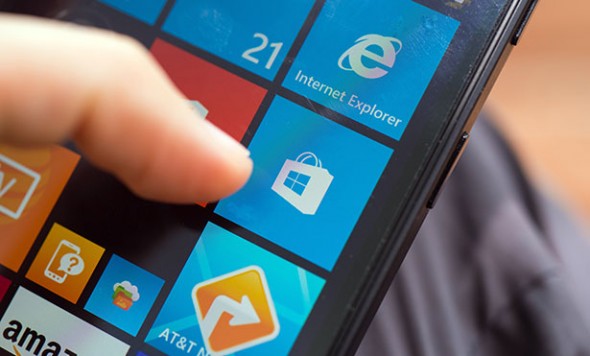 Windows phones may not have as many apps as their rivals, but with over 300,000 to choose from there are gems to be found. Here are 10 of the best.

Windows 10 mobile should be applauded for doing something different. Rather than conform to the Android and iOS school of four-by-four grids of app icons, Microsoft went in a different direction and created live tiles.

These customisable tiles can be resized and altered to display different information, like your most recent texts or a parade of images from your gallery. The ability to tailor your personal interface to suit you is something that marks Windows Mobile as one of the only real alternatives to Android and iOS operating systems.

Despite the unique OS, Windows mobile has not enjoyed the same level of success as its rivals. Many people criticise the platform for its lack of apps and this represents something of a catch 22 for the software giant. Because the phones are less popular developers are more reluctant to port their apps over, but until the Windows app store has some parity with the Google Play Store and iOS App Store some people will be reluctant to choose a Windows phone.

Best Buy smartphones – how do Windows handsets compare to their competitors?

That doesn’t mean there aren’t great apps available on Windows handsets. There are still around 300,000 available and some are unique to Microsoft’s app store. We’ve picked out 10 we think are worth your attention and they’re all free. 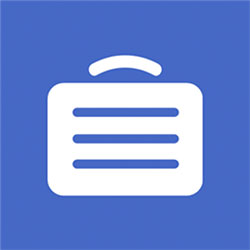 By consolidating everything stored on your phone into one app, Briefcase makes keeping track of all your documents, pictures, music and videos as simple as selecting the right folder. It’ll grab whatever’s saved on your micro SD card and OneDrive cloud storage, too.

If you want quick access to what you’ve got saved you can create a live tile for any of the folders and individual files stored in Briefcase, so you can select it straight from your home screen. 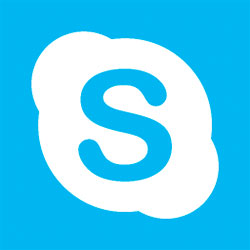 As video-calling apps go, Skype is one of the most popular. It’s so popular that Microsoft decided to pay $8.5bn for it in 2011.

Skype lets you connect, and voice or video chat, to anyone else with the app. It started as a PC program, which allowed people from anywhere in the world to chat with each other using webcams and mics. But Skype is a great fit for smartphones, too, thanks to front-facing cameras. Better yet, the app-to-app calls are free – you only need to pay if you want to call a mobile phone or landline. 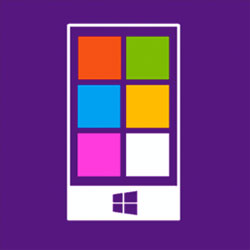 Where Android and iOS opted for the tile-grid aesthetic, Windows mobile does something very different with customisable live tiles. Rather than being static app icons, live tiles change what they display. For example, the weather tile updates the temperature and the email tile will display your latest messages.

You can change the size of live tiles and position them wherever you like on your home screen, but Cool Tiles takes customisation one step further. You can add your own images to tiles, change their colour and assign them to groups to make them easier to organise. 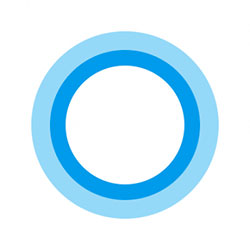 Cortana is your very own personal assistant. Named after an artificial intelligence from Microsoft’s popular video game series, Halo, it works in a similar way to Siri on iPhones and Google Now on Android handsets.

You can ask Cortana to do simple things like online searches and check the weather, but the app is smarter than that. Cortana learns about you. Once it knows your routine, it can tell you what the traffic’s like on your route to work before you set off and remind you of any appointments you have coming up.

Of course, if you’d rather Cortana didn’t know everything about you, you can turn this feature off. The app is pre-installed on Windows phones, so just say ‘Hey Cortana’ to your phone to get started. 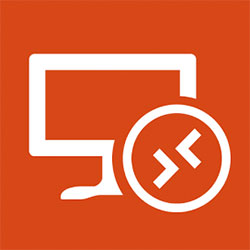 How smooth your experience is depends on the strength of your data or wi-fi connection, but because your computer is providing most of the processing power you shouldn’t be too held back by having an older phone.

Windows 10 being a touchscreen-friendly operating system makes accessing your PC on your phone even more appealing. 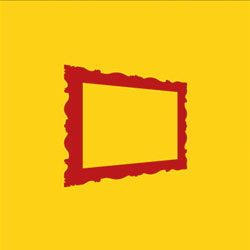 This painting app that’s only available on Windows mobile lets you unleash your creativity. You can create a beautiful painting from scratch or tinker with your favourite photos. The built-in filters let you turn photos into paintings or remove the colour from them so you can turn your gallery into a colouring book.

There are tonnes of options for brushes and you can even blend colours together. You can zoom in on your creations, too, so don’t worry if you think your small phone screen will hold you back from creating your magnum opus. 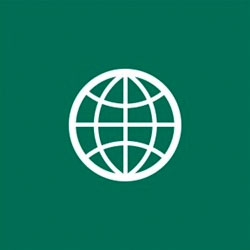 Windows phones are hailed as being some of the most secure phones around, but that doesn’t mean you should ignore security apps.

Kaspersky Safe Browser actively blocks malware and phishing software from websites. Every time you open a webpage the app checks that the site doesn’t have any nefarious, phone-crippling software waiting to infect your handset – if it spots something it doesn’t trust it will warn you. 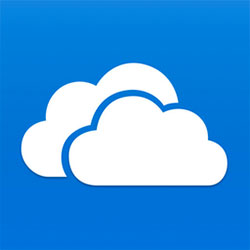 What smartphone would be complete without its own cloud storage? Android has Google Drive, iOS has iCloud and Windows has OneDrive.

The app can be set to automatically back up your photos, documents and files to access online from other OneDrive equipped devices, like your PC. The app is especially useful for documents and spreadsheets since you can work on them on your phone, save them to the cloud and continue working on them at home or at work.

You get five gigabytes of free storage as standard and if you subscribe to Office 365 you get one terabyte – that’s a lot of spreadsheets. 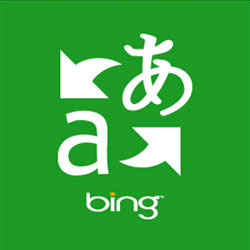 Smartphones that can translate words and phrases in seconds have transformed the way we communicate abroad. Google Translate is the one of the most popular translation apps, but one of its best features – the ability to download foreign dictionaries and translate phrases while you’re offline – is Android only.

Translator has a similar feature, but you can download the language packs regardless of what phone you are using. There are numerous ways you can translate, too. You can type the word or sentence, speak it into your phone or take a picture of the phrase to get the English equivalent. And if you’ve downloaded the language pack to your phone you won’t incur any expensive roaming charges. 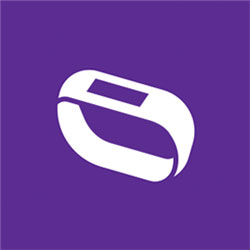 Microsoft Health works with the newly released Microsoft Band 2 to monitor your exercise and how healthy you are. This fitness tracker is packed with sensors to monitor everything from how many calories you’re burning to the UV levels outside, so you know when to apply sunscreen.

When it comes to exercise the band can track all kinds of activities, including unusual workouts like Yoga and weightlifting as well as more common forms of exercise like running and cycling.

The small display on the band can display notifications when you pair it to your phone but, when it comes to analysing your workouts, the Health app is much more useful. You set personal goals, and handy graphs and charts make it easy to see how well you’re doing.

Find out what we thought of the Microsoft Band 2 when we tried it.