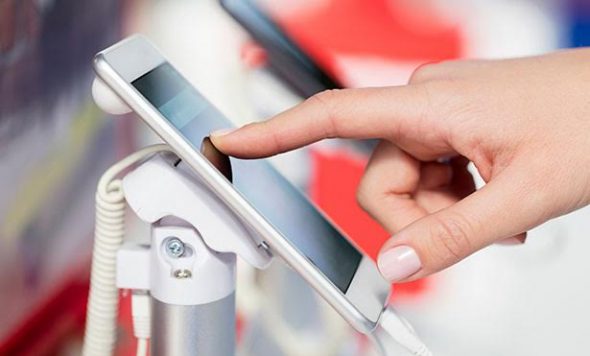 When it comes to selling a used mobile, how much cash can you expect to take away? The answer depends heavily on brands, as our research reveals.

When a shiny, new smartphone hits the market rocking the latest features, you may be tempted to sell your used mobile and treat yourself to an upgrade.

We examine how a smartphone’s value drops over time, spotlighting popular smartphone models from big-name brands including Apple, Samsung and Sony.

Best Buy smartphones – the best-performing models from our test lab

If you’re planning on selling your smartphone second-hand, it goes without saying that you’re unlikely to make back the money you paid for it originally. But our research has found that some smartphone brands hold their value better than others.

We compiled a list of popular smartphones and noted the original launch price of each mobile. We then calculated the average sale price for each one, assuming the device being sold was in full working order. Our final numbers were calculated using this month’s second-hand prices from Carphone Warehouse, Mazuma, Envirofone, SellMyMobile and musicMagpie.

How much can you sell a used mobile for?

The smartphones in our table below are arranged by their decrease in value. Going by these results, your smartphone will likely drop in value by around 50% when you sell it. That’s assuming there’s no physical damage, such as a scuffed screen.

Many websites will offer you a price for your used mobile based on which network you’re with. Today, Carphone Warehouse offers more money for a Three UK iPhone 6 (£230) than an iPhone 6 with O2 (£195), for example.

Smartphones by value decrease
Create your own infographics

The amount of money you can get for your phone changes daily. Even so, our snapshot gives a good indication of which brands hold their value well. 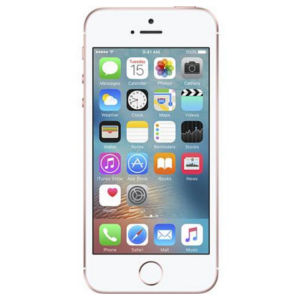 Apple’s iPhone SE (right) and iPhone 6s were the best performers, with both handsets dropping in value by around 41%. While this might sound like a lot, it’s not much compared to others in our table.

Sony’s Xperia Z5 has taken quite a battering. When the smartphone launched back in September 2015, Sony sold it directly for £600. Almost a year later, the smartphone’s average resale price is £155, equal to a drop of £445.

The Motorola Moto G 2015 (3rd gen) has experienced the biggest drop in value, although this had the cheapest starting price of all the smartphones in our list. It’s best not to expect a high return if your smartphone wasn’t particularly expensive to begin with. 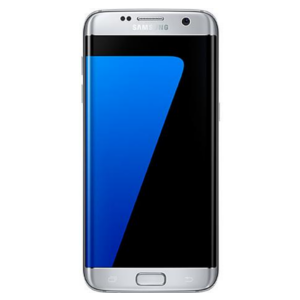 Samsung’s Galaxy S7 and S7 Edge were both released back in March this year. Five months later, and the two smartphones have a value decrease close to 50%. LG’s G5 was launched in April, yet this model already has a value decrease of 56%.

Of the smartphones we’ve listed that were launched this year, the iPhone SE has held its value the best, with Samsung’s Galaxy S7 Edge right behind. As for 2015 releases, Apple’s iPhone 6s comes out on top, miles ahead of Google’s Nexus 6P which has a value drop of 66%.