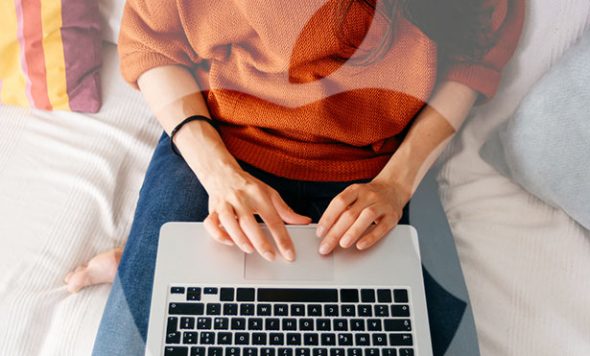 Apple has removed important features from its devices before. So, is Apple right to remove the headphone jack?

The hysteria that surrounds an iPhone launch is akin to when the Beatles went, well, anywhere. Fans and press alike speculate over what it will look like, what it will do and what it won’t. As the maelstrom of rumours continue to swirl ahead of the iPhone 7’s September reveal, one rumour in particular has managed to keep its head above water – it won’t have a headphone jack.

As usual, when something is taken away, the world lets out a collective cry of dismay. How will our headphones work? Is this just another excuse for Apple to sell an overpriced adapter? Or, does Tim Cook want us to dispense with headphones altogether and help the world discover new music on their daily commute?

The thing is we’ve been in the same boat with Apple before. If it does decide to give the headphone jack the boot it won’t be the first time it has got rid of a feature that was seen, at the time, as essential. Does Apple know best, or should we all join forces and shout hands off our headphones jacks?

Best Buy headphones – the cans that give the cleanest brightest sound

What else has Apple ditched? 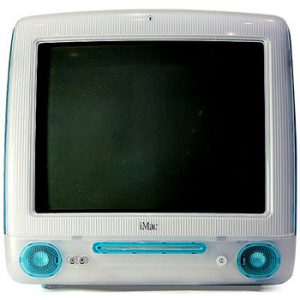 Remember floppy disks? They were the precursor to USB, SD cards and CD-ROMs, and in 1998 they were your best option for portable storage. 1998, incidentally, is when Apple released the iMac G3. All the computer’s components were crammed into a colourful CRT monitor and there was no floppy disk drive in sight.

Before they were recognised only as the save icon on Microsoft Word, the 3.5-inch pieces of plastic were ubiquitous. They held everything from documents to video games, but Apple decided their time was up and it was the turn of the CD-ROM. CDs had a few benefits over floppy disks. They were cheaper to make and held much more data. Floppy disks maxed out at 1.44 megabytes – smaller than your average MP3. CDs, on the other hand, could fit an entire album comfortably.

It would be a few more years before other computer brands followed Apple’s lead. Dell dropped the technology altogether in 2003, which was the final nail in the floppy disk’s coffin. 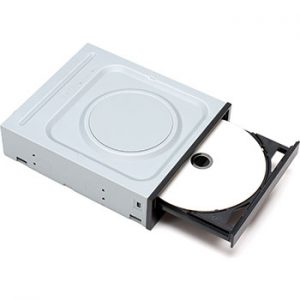 Apple is a fickle mistress. After lauding the CD-ROM as the floppy disk’s superior in 1998 it turned on them 10 years later. Apple released the MacBook Air 2008. It was a slim, lightweight, stylish alternative to the bulky MacBook Pro, but that slender silhouette came at a price – no optical drive.

That meant you couldn’t install software from DVDs or CD-ROMs or watch a DVD without an external, USB-powered optical drive. The Air was just the beginning. In the eight years since, Apple has phased out optical drives from all of its computers.

The Air was criticised for its lack of optical drive, but now most PC manufacturers have their own range of slim laptops. They’re called ultrabooks and you’d be hard-pressed to find any that could play a DVD. The same can be said for cheaper models too. Optical drives are seen as expendable features – something Apple knew eight years ago.

Best Buy laptops – excellent laptops, with or without optical drives 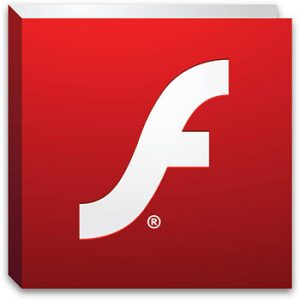 For years developers used Adobe Flash to create some of the most popular websites in the world. Animations, adverts and videos were made using the software platform. But it also needed an update every time you turned on your computer and in 2010 Apple decided it had had enough.

The then Apple CEO Steve Jobs announced Apple would be removing Flash support from iPhones, iPods and iPads. Apple took issue with Flash’s weak security, energy consumption and poor performance on mobile. At the time, Apple drew the ire of Adobe as well as journalists, who accused the tech giant of seeking to denounce a serviceable platform simply because it couldn’t control it.

Apple instead increased its support for HTML 5. This software was optimised for touchscreen devices, whereas Flash was created with PCs in mind. Adobe was slow to adapt Flash as the market shifted towards portable, touchscreen computing.

Is Apple right to remove the headphone jack?

Apple was ahead of the curve when it came to disk drives and website software, but if it does ditch the headphone jack it may be a step too far. To circumvent the lack of headphone jack, Apple would supply headphones that connect through the lightning charging port. That’s acceptable until you need to charge your phone at the same time, or use the headphones you already own.

There are solutions to a jack-free iPhone. Bluetooth headphones have seen a surge in popularity but, despite high-end brands like Bose and Sennheiser producing wireless headphones, the sound is better with a wire. There will also, more than likely, be an adapter to let you use your existing headphones. How much the adapter will cost and how unsightly an extra bulge at the base of a sleek iPhone will be remains to be seen.

The extraordinary popularity of the iPhone will lead to new headphones being developed with a lightning jack rather than a 3.5mm one. But if you’re going to fork out for an accessory that can cost upwards of £400 it would be nice if it could also plug into your PC, tablet, MP3 player and games console without the need for yet another adapter.