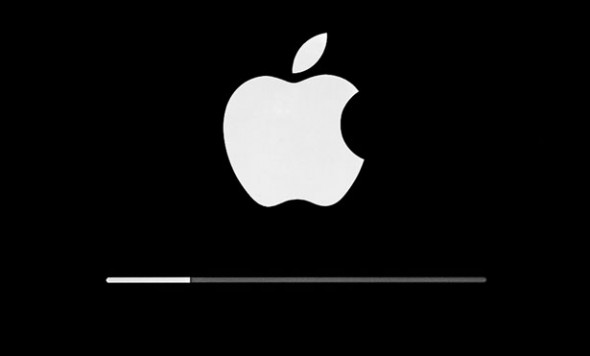 It’s that time of year again: the new iPhone is just around the corner. But just what exactly will the iPhone 7 bring? We speculate.

On Wednesday 7 September 2016 from 6pm UK time, Apple will hold its launch event for the much-anticipated iPhone 7 in San Francisco. But just what can you expect from Apple’s latest iPhone? Our mobile phone experts have been squirreling around the internet for the hottest rumours.

We can’t wait to see what Apple will unleash, so check back for regular updates. We’ll also be bringing you details of the announcement as it happens and revealing what the iPhone 7 has to offer.

Read on to discover what we think you can expect from Apple’s new handset.

What is the iPhone 7?

Ignore the name – this will actually be the 13th iPhone to be released by Apple. Apple follows an annual release cycle, but the iPhone typically goes up by one number every other year – the models released in between receive an ‘s’ suffix. Seeing as the iPhone 6s was released in 2015, we’d wager that this new handset will be called the iPhone 7. There’s just a little speculation that it could be the iPhone 6se, though.

It’s almost guaranteed that there will also be an iPhone 7 Plus – a larger model for those who prefer a bigger ‘phablet’-style handset. It’s expected that the screen size of the 7 and 7 Plus will be 4.7 and 5.5 inches respectively, much like the iPhone 6, 6 Plus, 6s and 6s Plus. The internal specifications, such as the processor and memory, should be near identical across the 7 and 7 Plus.

Many also think the iPhone 7 will have 2GB of Ram, while the 7 Plus will have 3GB.

What do we expect to see? 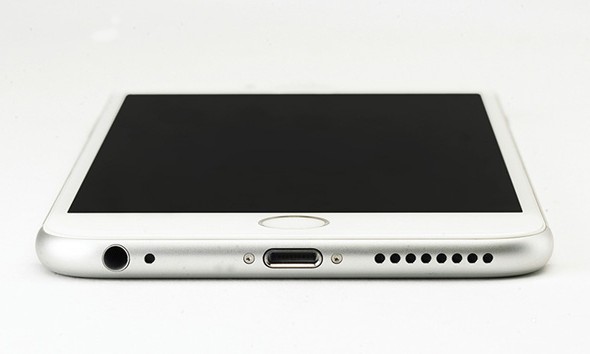 The rumoured abolition of the headphone jack is proving rather controversial. But it’s almost become an accepted fact, so it may well be a reality we have to face up to.

It’s likely that Apple will include some form of adaptor in the box for the iPhone 7, if the rumour is true. Having to buy an expensive adaptor separately to the phone could prove to be an unpopular move. 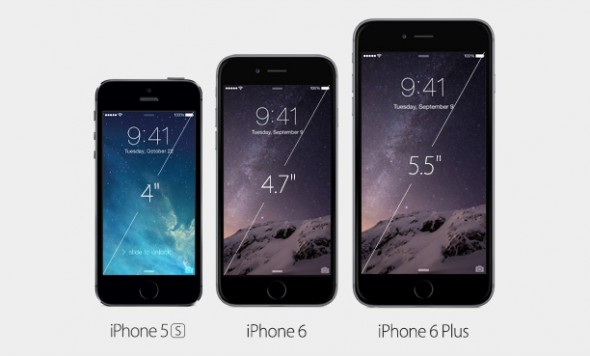 It almost goes without saying at this point: design is Apple’s strongest suit and the iPhone is a consistently good-looking product. It also usually undergoes a fairly heavy facelift every two years, at least when compared to flagship smartphones from other manufacturers.

It’s rumoured the iPhone 7 and 7 Plus will come in five colours – gold, rose gold, silver, dark black and piano black. So if you were looking for a space grey iPhone 7 after a two-year contract with a 6, you’re out of luck. But many think that piano black will only be available on higher-capacity versions.

16GB is currently the smallest available storage variant for the iPhone. In reality, that means you get 10.9GB of usable space when you factor in the presence of an operating system and irremovable default apps.

But you may have to say goodbye to the possibility of a swanky new iPhone 7 with a 16GB or 64GB capacity. There are murmurs on the grapevine that Apple is bringing back 32GB, keeping 128GB and introducing a huge 256GB option.

If true, this could be an interesting move. Smaller capacity generally means a cheaper deal – you just sacrifice a bit more space for your photos and music. So if there’s no 16GB, it’s not farfetched to speculate that prices for the cheapest models may rise. 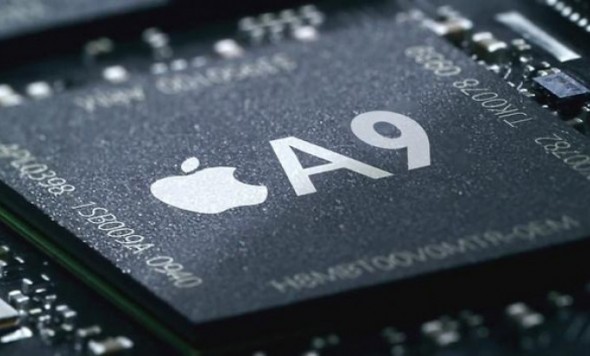 You can’t release a brand-new smartphone without upgrading the processor. Apple develops and builds its own processing chips – seeing as the iPhone 6s and 6s Plus featured the A9 processor, the A10 chip is likely to make its debut within the 7.

The current rumour is that the A10 processor will be vamped up to 2.4GHz, a substantial increase on the A9 chip. A more powerful processor should mean the new phone will be able to deal with most demands with ease. 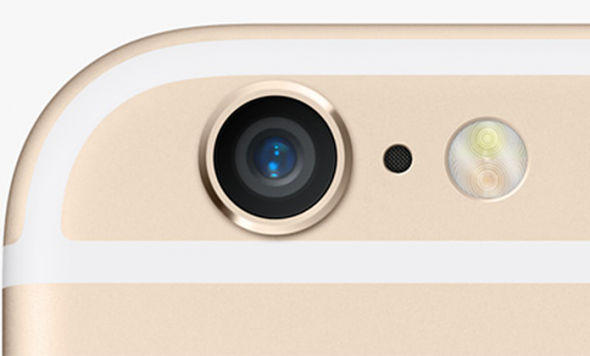 Just as surely as morning follows night, Apple is certain to improve the camera on its iPhone.

It’s possible that there will be improved light sensors on both the 7 and its bigger brother for better shots in dimmer light. Plus there may be four LEDs on the camera’s flash to bring out warmer and cooler colours better.

But we may see two 12-megapixel cameras on the back of the iPhone 7 Plus. Rumours suggest one could be for wider-angle shots, while the other could be a telephoto camera. This means the 7 Plus might let you zoom without blurring the image.

We may see a touch sensor with the new iPhone, rather than the clicking button we’re so accustomed to.

This relates to another rumour – that of water resistance. Will the new Apple device be able to withstand a shot of water to the face, or even full submersion in liquid to depth? We’re keen to find out.

The iPhone 6 saw the introduction of the gapless display – it looks and feels better than ever, and our tests found it to be one of the absolute best on the market. There’s a chance that Apple will follow Samsung (one of the only manufacturers to produce an outright better smartphone screen) and stick a curved edge on the display of the iPhone 7 – or at least give customers the option. It’s not terribly likely, but stranger things have happened.

A pipe dream of iPhone fans for a while now, it seems odd that Apple would so readily embrace and push forward with contactless payment whilst barely acknowledging the concept of wireless charging. The technology is cheap, efficient and readily available – it’s been available on Windows phones for four years now. Given the successful implementation of Apple Pay, wireless charging is surely just around the corner.

Just what that handset will be is still up for debate, though. Whilst a cheaper, more basic option would make sense, there are some rumblings that it might actually be a super-premium ‘pro’ variant. Given the critical success of the iPad Pro, it’s not such a crazy idea.

When will the iPhone 7 go on sale?

Nothing has yet been confirmed on when you’ll be able to get your mits on the new iPhone but Apple typically puts new iPhones on official sale around two weeks after the launch event, so we’re guessing the latter half of September.

And you can bet your bottom dollar that we’ll be testing it straightaway and bringing you our full test results. We can’t wait to find out whether it’s an improvement on its elders – or whether it’s a step back.