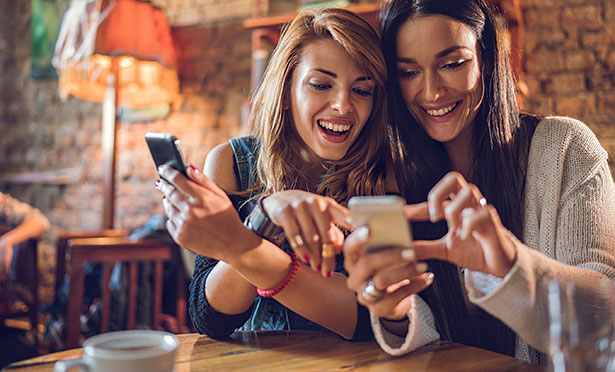 We’ve found 10 new iPhone and Android apps that you can download today for free.

Does the idea of sifting through thousands of poor-quality cash-grab apps to find a few worthwhile ones make you shudder? Us too, but we do it anyway.

We’ve found 10 released on iOS, Android or both in September that we think are worth a place on your phone. And they’re all free, so you’ve got no excuse not give them a go.

The best free apps from September 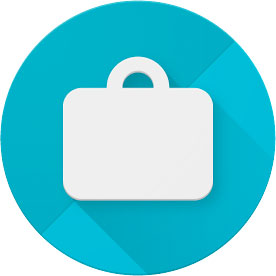 Cheap flights and low-cost rooms have made impromptu weekends away more affordable. But once you’ve booked and packed you might not have much time to plan what you’re going to do while you’re away. That’s where Google Trips comes in. You can use the app to find out what museums, cafes and landmarks there are within walking distance of your hotel. Or, let the app take full control and map a day or half a day’s worth of activities for you to choose from.

It integrates with your Gmail inbox, too. Your reservations, boarding passes and flight numbers are all stored in the app. 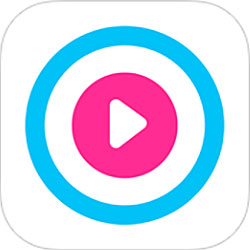 Prisma is a massive success. It’s an app that lets you add artistic filters to your pictures, making them look like paintings. It’s been downloaded over 10 million times on the Google Play Store and has a string of imitators.

Magic Video takes the idea and adds it to videos, turning them into moving masterpieces. You can download a range of filters straight to your device and the developers say that having them stored on your phone means the filters can be added to your videos quicker.

Duo – free on Android and iOS 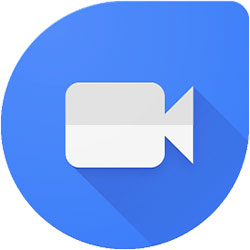 Google is aiming for a slice of the video-calling pie with Duo. If you use an iPhone, Facetime is most likely to be your app of choice and there are alternatives like Skype and Viber. They all let you make video calls for free so what does Duo do that’s new?

Its only unique feature is the ability to see what the caller is doing before you accept the call. The benefits of this are questionable, but it seems like a good way to break it to your partner that you’ve just bought a dog, or tell your best friend that you’ve just got engaged. In reality it’s a good way to screen calls or at least prepare yourself for a call you’d rather not take. 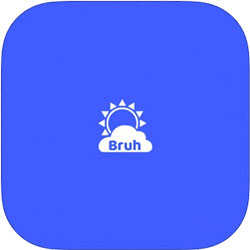 Had enough of weather apps giving you too much detail? This app is for you. Bruhometer takes a tongue-in-cheek look at the weather. Instead of ‘cloudy with a high chance of rain’, you’ll get ‘it’s mad wet outside, get an umbrella’.

It still tells you what you need to know, but it does it in a way that’s not so dry (pun intended). At the time of writing, this is Bruhometer’s summary of the weather: ‘Clouds are covering the sun right now bruh. Could possibly rain?’ 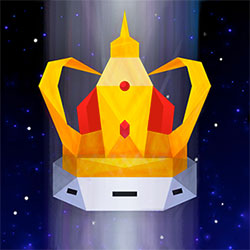 You may recognise the title and, no, the app developers aren’t about to be landed with a lawsuit. Bohemian Rhapsody was created by Google and Queen. It’s a visual experience in which you explore Freddy Mercury’s mind. It uses animation and motion capture to immerse you in the journey. You can experience it in VR too if you have a headset such as Google’s own cardboard one, which costs just £14.99.

Bohemian Rhapsody is made all the more absorbing by the audio, which uses direction and space to maximise immersion. Best watch this one with headphones in. It’s only on Android for now, but an iOS version is coming soon. 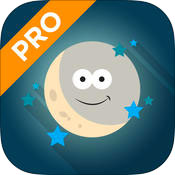 The key to feeling refreshed when you wake up isn’t all about how early you go to bed – it’s also about how you are woken up. Rather than blaring a ghastly alarm tone at a set time, Zen Sleep rouses you at the point when it will cause you minimum distress.

It understands when you’re in your lightest sleep phase and that’s when it wakes you. But don’t worry – the app won’t let you sleep in till 9am on a work day. You set a 30 minute window in which the app will wake you and it won’t go any later than that.

Unfortunately this app is no longer free. We included it in the list because there was a free trial, so you could decide whether the app was suitable before you purchased it. This seems to have been removed in a recent update. This app now costs £2.99.

Allo – free on Android and iOS 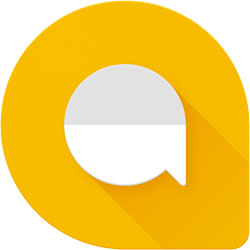 Not content with conquering Skype and Viber with Duo, Google has WhatsApp in its sights too. Allo is a messaging app with some clever new features that streamline texting.

Smart reply lets you respond to texts with a few predetermined options. It learns how you text so these options get more personal the more you use the app.

Google Assistant is the other big new addition. Simply typing @Google into your chat window will allow you to ask it anything from what’s the square footage of Buckingham Palace to what’s on at the cinema tonight. It can even send you a quote a day, tell you a joke or set you a quiz.

The beauty of the assistant is that you don’t need to flit between different apps to get the information you need to continue your conversation – a quick message to the assistant will get you all the answers you need.

Verne: The Himalayas – free on Android 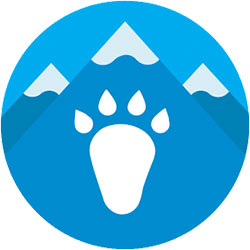 Imagine Google Street View on a mountain range and you’ll have a good understanding of Verne: The Himalayas.

You control Verne as you explore and discover everything the Himalayas have to offer. You hang glide, run, skate and jetpack your way through the mountains. And, of course, you can scale Everest.

The app has an educational bent and key areas in the Himalayas come with descriptions and facts. You can learn about the local culture too and try your hand at some local instruments.

Alexa – free on Android and iOS 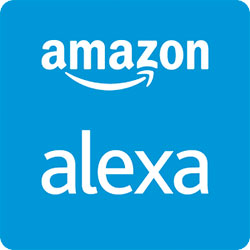 Alexa is the companion app to Amazon’s latest invention. The Echo was released on 28 September and is a speaker with a personal assistant built in. You control the Echo by talking to it. You can ask it to play music, add items to your shopping list or ask it a question.

Alexa acts like a remote control if you’re ever out of voice range. You can also use it to check appointments, shopping lists and alarms that you’ve asked your Echo to arrange. 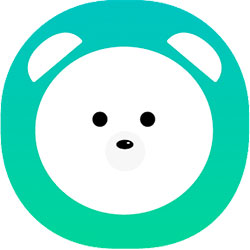 We couldn’t have iPhone users having all the alarm clock fun, so we found Shake-it Alarm for Android. As the name suggests you don’t just swipe your screen to turn the alarm off, you’ve got to give your whole phone a shake.

If that doesn’t work for you, Shake-it has a few more options. You can scream at it, or tap it firmly and continuously until the app decides you’ve tapped enough and you’re properly awake. Or, you can have a mix of all three, though your partner may not thank you if you wake up every day screaming.