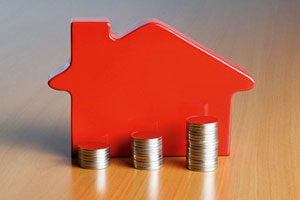 Over 185,000 homes have been bought using Help to Buy schemes

The Help to Buy mortgage guarantee is set to close in December – but how helpful has it, and the Help to Buy Isa and equity loan, been so far?

Here’s a question that might even stump the Eggheads: how many Help to Buy schemes are there?

The correct answer is seven – equity loan, mortgage guarantee, Isa, London, Wales, Scotland and shared ownership – although this will drop down to six when the mortgage guarantee scheme closes for applications at the end of this year.

But just how helpful have the three flagship Help to Buy schemes – mortgage guarantee, equity loan and Isa – really been for first-time buyers since they were launched? We explore stats recently released by the government, which go up until 30 June 2016, to reveal how many people (and who) the schemes have helped.

Help to Buy mortgage guarantee: the end of an era

The Help to Buy mortgage guarantee was launched in October 2013. It offers banks a guarantee on high loan-to-value mortgages, allowing first-time buyers and home movers with small deposits the prospect of better interest rates.

Since its launch, the scheme has seen over 86,000 completions, nearly four-in-five of which have been by first-time buyers. 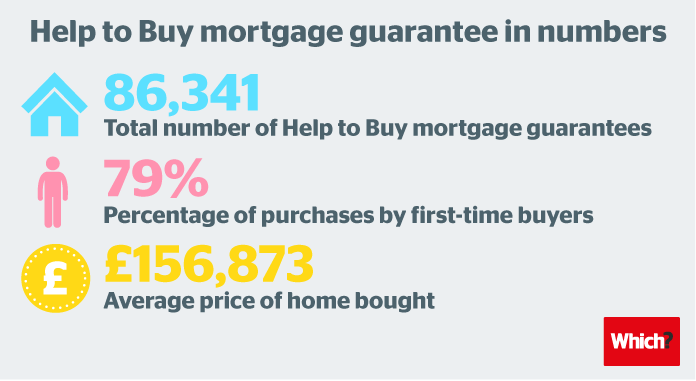 Help to Buy equity loans: the story so far

This scheme, open to homebuyers with deposits as small as 5%, offers a government equity loan of 20%. It means that a buyer with a 5% deposit can take out a smaller mortgage of 75% rather than 95% on a new-build home.

The equity loan scheme has certainly been successful in helping first-time buyers onto the property ladder, with more than four in five equity loans going to people buying their first home. The average loan amount since the scheme launched in April 2013 has been £45,432.

Equity loans have seen the biggest uptake in Leeds, Central Bedfordshire, County Durham, Wakefield and Bedford, all of which have seen more than a thousand completions through the scheme. 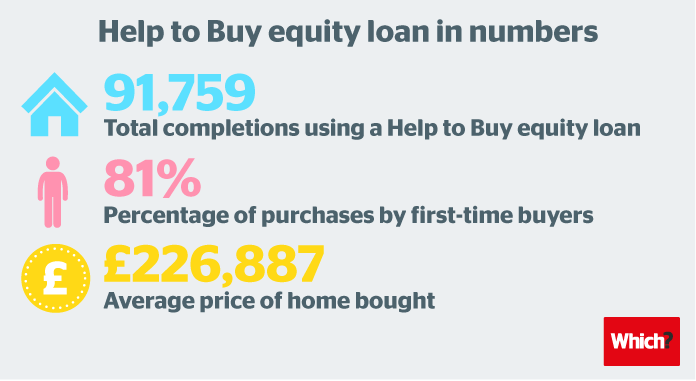 What about London Help to Buy?

It’s still too early to judge the success of Help to Buy’s latest equity loan offshoot, London Help to Buy, which offers equity loans of 20-40%.

Since its launch in February, the scheme has contributed towards 364 completions. Of these, 290 were first-time buyers taking advantage of the full 40% equity loan available in the capital.

The average price of a home purchased using London to Buy has so far come in at £476,744.

The Help to Buy Isa offers a government bonus of 25% on savings towards a house deposit.

The scheme was initially welcomed, with banks offering interest rates of up to 4%, but has recently faced criticism in the media about how its bonus is paid.

There’s no doubting, however, that uptake levels have been significant, with 650,000 accounts having been opened between the scheme’s launch in December 2015 and the end of June 2016. 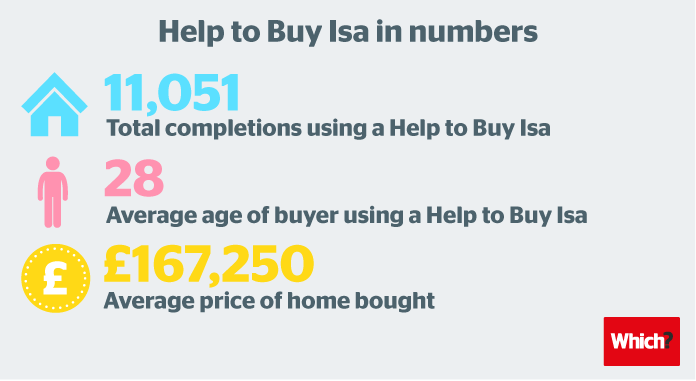 So far the average bonus paid out by the government has been £479, though this is likely to increase over time as people have longer to build up their savings and the amount they can claim.

So has Help to Buy helped first-time buyers?

The government will argue that the stats speak for themselves, with their headline figure stating that over 185,000 people have been able to buy a home using a Help to Buy product so far.

Critics, meanwhile, claim that Help to Buy schemes have simply hiked up demand and house prices, particularly on new-build homes.

This argument has some merit. ONS data released in January this year showed that the price of new-build homes increased at nearly double that of pre-owned ones year-on-year in November 2015.

When you also consider that 44% of new-build homes built between 2005 and 2014 were flats (according to English Housing Survey data), and that the UK builds some of the smallest new homes in Europe, it could be fair to argue that first-time buyers aren’t getting a great deal for their money.

The one thing that both sides seem to agree on, however, is that regardless of the success of the various schemes, the biggest challenge the government faces is to build enough new houses to address the continuing gap between supply and demand. It’s hoped that the new £5bn house-building fund announced by Chancellor Philip Hammond and Communities Secretary Sajid Javid yesterday will help speed the process up and kickstart the government’s attempt to build a million homes by 2020.