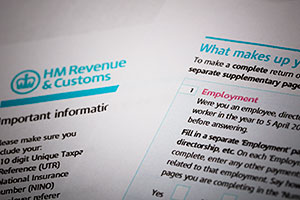 The government will also consult on how it values benefits in kind for tax purposes.

Find out more: discover how salary sacrifice can cut your costs and boost your pension

Mr Hammond confirmed the government’s commitment to increase the personal tax allowance to £12,500 and the threshold for higher-rate tax to £50,000 by the end of this parliament, but announced no further changes.

Find out more: Work out your tax-free entitlement

Mr Hammond said that 98% of adults now pay no tax on income from savings as a result of tax changes in recent years.

Find out more: when do you need to pay tax on your savings accounts?