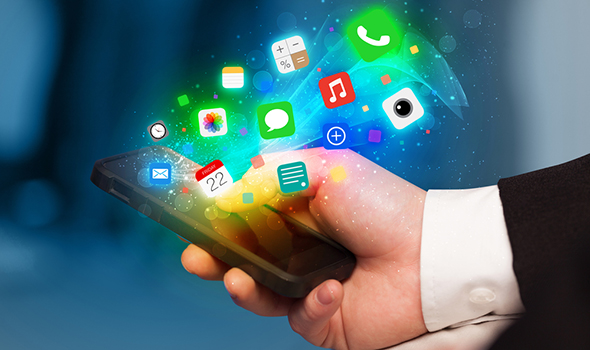 Unwrapping a new smartphone or tablet is exciting, but also just the first step. These apps will help you make the most of your new device from the off.

Getting a new gadget for Christmas is exciting. Whether it’s your very first tablet or a shiny new smartphone, the feeling is the same. But once you’ve got it out of the box and set it up, what next? You’ll want to start enjoying your new device, but it’s all rather bare at first.

That’s why we’ve compiled this list of 12 fantastic apps to get you started – and they’ll still be useful and interesting long after you’ve polished off the turkey. Where possible, we’ve picked apps that work across phones and tablets so, no matter what you’ve unwrapped, there’s something worth taking a look at.

Best Buy smartphones – still need a new smartphone? Look for these in the sales 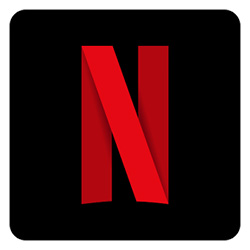 Netflix is one of the most popular streaming apps, and it’s available on just about every device in your living room, so why should you have it on your phone, too? Well, a recent update to the app means you can download certain shows to watch offline. This cuts down on data costs, and lets you watch Netflix’s excellent range of shows in areas where you don’t have a data or wi-fi signal.

You’ll find a tonne of Christmas films on it, too. Although the app itself is free, you’ll need to pay for a subscription. You do get 30 days free, though – plenty of time to decide whether it’s worth the monthly fee.

2. Prisma – free on iOS and Android 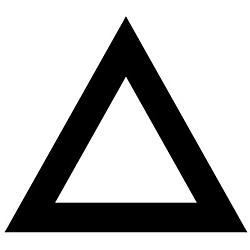 This photo filter app took the smartphone world by storm this year, and for good reason. Built-in camera apps have a range of filters with obscure names, which make subtle changes to the colour or contrast of your pictures, but Prisma’s changes are more extreme.

Instead of boring black and white or sepia, Prisma makes your photos look like paintings. Some filters are inspired by particular artists such as Katsushika Hokusai and Roy Lichtenstein, while others follow specific styles such as anime or watercolour.

If you’re using a Windows Phone, you can try Picture Perfect. It isn’t exactly the same, but it has some interesting filters and stickers to try on your photos.

3. CastBox – free on iOS and Android 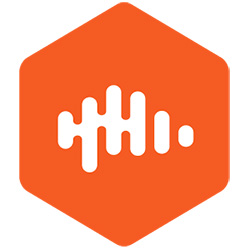 CastBox rolls radio, music and podcasts into one handy app. The blurb on the app store says there are 340,000 podcasts to choose from, so you’re bound to find one that suits your interests. There are 70,000 radio stations, too, and having all your favourites saved in one place makes it easy to choose what you want to listen to. It’s not just English language stuff, either – there are podcasts and radio stations in more than 30 languages.

Unfortunately, CastBox isn’t on Windows Phone, but there is a podcasts app (imaginatively called Podcasts) that will cater to your needs. 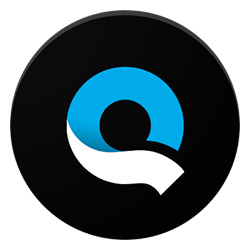 As the name suggests, Quik is a quick way of editing videos. GoPro bought the app, since it’s perfect for cutting together your action-camera footage, but it also works with video you capture on your smartphone.

The app is perfect for people who don’t want spend hours editing together a video. It scans your footage and picks out exciting and interesting moments, slices them together and adds music. In a few seconds, your disparate shots have turned into a YouTube-ready clip that makes you and your mates look great.

You can’t get Quik on Windows Phone. You can try Video Tuner instead. It’s not quite as quick as Quik, but it is intuitive – you don’t need to be an Oscar-winning editor to use it.

5. Nuzzel – free on iOS and Android 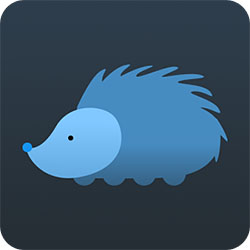 Twitter is an amazing resource for interesting news, but getting to the good stuff isn’t always easy. That’s where Nuzzel comes in. It filters out the chaff and gives you a feed of news that the people you follow have shared.

Presumably, since you follow them, they will be sharing stuff that matters to you. You can subscribe to Nuzzel newsletters, too. These are curated by Twitter super-users to bring you the stories you care about.

6. Bandsintown – free on iOS and Android 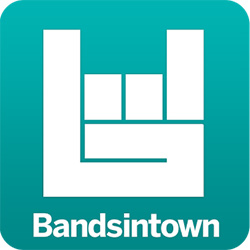 If you’ve got Christmas money burning a hole in your pocket, then seeing some live music is a good way to spend it. But unless you’re always paying attention, it’s easy to miss when your favourite band is in your area. Bandsintown lets you set up alerts for your favourite artists, so you don’t miss a gig – whether it’s a world tour or a one-off show.

Windows Phone users can try Bandsaround. It does a similar job, but costs 79p. 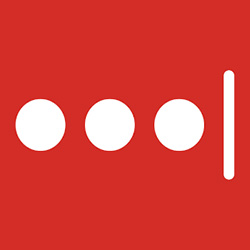 For a lot of us, our smartphone is our main way of accessing the internet. That means we shop, check emails and talk with friends all on the same device. All the apps and websites we use need logins, and logins mean passwords. Remembering one is hard enough but, as the number of different passwords reaches double digits, it becomes virtually impossible.

LastPass remembers all those passwords, and logs you in automatically with one master password. You still have different passwords – but the app keeps track of them so your memory doesn’t have to. 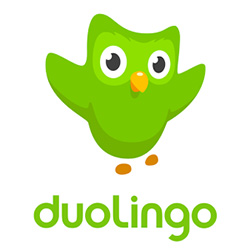 This app is one for your New Year’s resolution. It teaches you languages (19, to be exact) using a combination of quizzes and games. You can learn at your own pace so, if you don’t want to get tired of it by the end of January, just do five minutes a day.

The app is good at rewarding you, and it feels good to succeed. It measures your progress constantly, and teaches you sensible things that would be useful next time you go on holiday, rather than jargon that belongs in a textbook from the 80s.

9. Picniic – free on iOS and Android 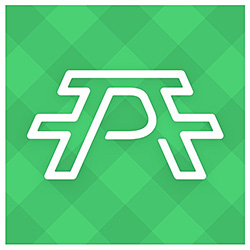 This app helps you keep tabs on your family: where your kids are, who’s picking them up or where you’re all meeting later for dinner. The whole family has access to the app, and they can update the shared calendar with what they’re up to.

If you pay an annual subscription, you also get access to the storage locker. It lets you save things such as shopping lists, medical information, addresses, and any other information you might need at a moment’s notice.

10. Snapseed – free on iOS and Android 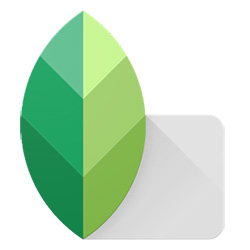 Snapseed has 25 different tools that let you tinker with your selfies or family shots to your heart’s content. You can simply brush away any blemishes that you can’t live with, or you can make the whole image feel softer. There’s even a tool that lets you remove neighbours who have unexpectedly photo-bombed your picture.

Of course, there’s also a range of filters, including black and white and retrolux, which makes the picture look as though it was captured on 8mm film.

Windows Phone users can try camera360. It’s got a similar compliment of editing tools, as well as a catalogue of filters. 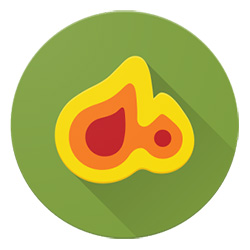 Make sure you’ve got this app installed for the Boxing Day sales. Users who spot a deal in store or online can add it to the app, so you can share it. The deals are rated by how good they are, so you can hone in on the hottest bargains.

There are filters, so you see deals only on products you actually want to buy. Or, if you have something specific in mind, you can search for it. It’s not just deals, either – you can search for money-off vouchers for online stores and free giveaways. 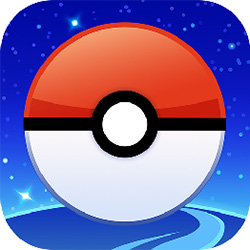 What app list would be complete without Pokémon Go? The app was a phenomenon when it was released in July and, although the popularity may have waned slightly, the videos of scores of people rampaging through Central Park hunting for Pikachus and Dragonites will always be a reminder of how the ‘Gotta Catch ‘Em all’ fever gripped much of the world.

The app that lets you catch Pokémon in the real world using your phone’s camera has just been updated with 100 new Pokémon. If you’ve completed your Pokédex or you haven’t caught a single one, then now is a good time to start.