£836 – every year. That’s how much you’ll save on fuel by buying the most efficient medium-sized car we’ve tested compared to the worst – the VW Beetle.

Along with long-range weather forecasts and psychic predictions, official mpg figures shouldn’t be taken at face value. Over the years Which? car testing has proven the fuel economy you get from your car in real life is almost never as good as the official mpg from the car’s glossy brochure.

Our in-depth car reviews publish a realistic fuel economy for every car, directly from our tests. But that’s only half the story. Our annual car survey reveals big differences in annual mileage depending on the type of car you drive – and that adds up at the fuel pump. Think 10,000 miles is average? Think again.

The Which? Car Survey lets us identify which are the most and least reliable cars and much more. This year’s survey is open until 1 March.

What you’ll really pay for fuel

A recent Which? study found that the cost of fuel is currently a key consumer concern, and to make matters worse, fuel prices are rising.

If you’re considering buying a car, it’s more important than ever that you know how much it’s going to cost you to run. That means knowing both the car’s true fuel economy, and how far you’re likely to travel in it.

Below you’ll find the most and least efficient fuel economies we’ve found so far, for cars currently on sale as new. We’ve named the biggest fuel users, but to reveal the identity of the most fuel-frugal car, head for our guide to the most fuel-efficient cars. 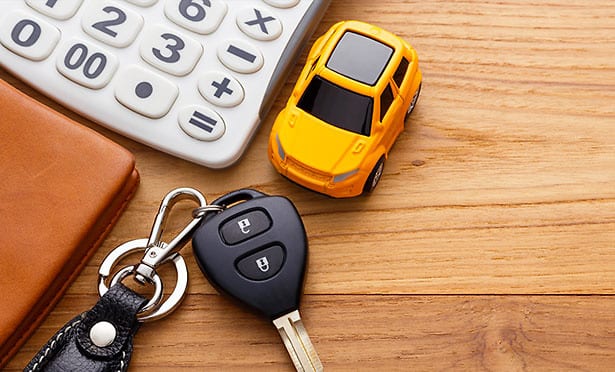 Owners of these dinky little runabouts have, unsurprisingly, one of the lowest annual mileages in our survey.

Visit our guide to the most fuel-efficient city cars to see which model we’re talking about.

Difference between the most and least efficient city car: £230 a year.

Small cars are big business. The Ford Fiesta is in this segment – it’s the highest-selling car in the UK according to figures published by the Society of Motor Manufacturers & Traders (SMMT). This class also includes big hitters like the VW Polo and Mazda 2.

Visit our guide to the most fuel-efficient small cars to find out which model we’re talking about.

Difference between the most and least efficient small car: £366 a year.

Medium-sized cars house some fiercely popular cars like the VW Golf, Ford Focus and Vauxhall Astra. They have to be practical and often function as family cars, but our tests below reveal a whopping £800 gap between the least and most fuel-efficient car in this class.

Visit our guide to the most fuel-efficient medium cars to see which model we’re talking about.

Difference between the most and least efficient medium car: £836 a year.

Owners of large cars like the Ford Mondeo, Audi A5 and Hyundai i40 cover the highest number of miles every year compared to other car classes.

Visit our guide to the most fuel-efficient large cars to see the model we’re talking about.

Difference between the most and least efficient medium car: £784 a year.

To find out which are the most efficient models for the other six car classes we cover, including large SUVs, people carriers (MPVs), luxury cars and estates, head to our guide to the most fuel-efficient cars we’ve tested.

But fuel prices are rising. If you want to do your own calculations, head to our free online fuel-cost calculator in our guide to how to choose between petrol and diesel.