Many of the MWC headlines will be saved for flagship smartphones, but we’ve seen plenty of interesting wearable technology in action too.

The LG Watch Style, LG Watch Sport and Huawei Watch 2 are all fighting for a spot on your wrist, so which one should you go for if you’re a fitness fan?

Keep scrolling for more details on the latest wearables to arrive with Android Wear 2.0.

Best Buy smartwatches – these gadgets deserve a spot on your wrist 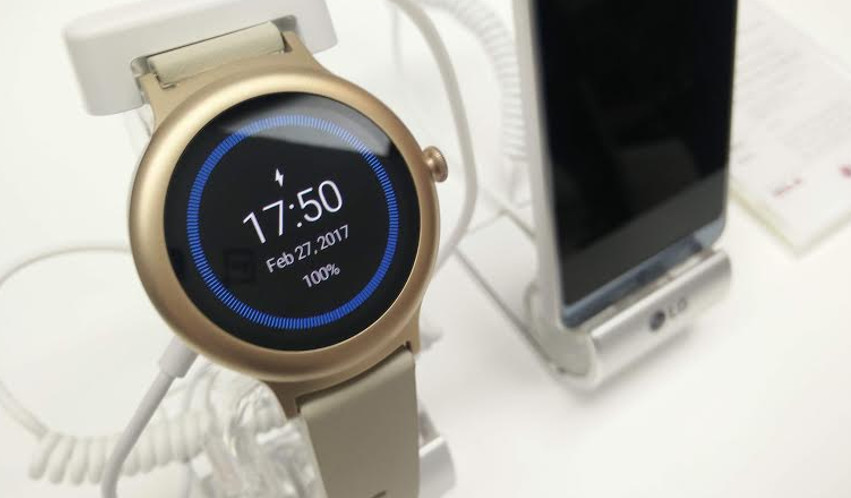 LG’s new Watch Style is rocking the latest version of Android Wear 2.0, and you can pick one up for around £200.

The gadget has a 1.2-inch circular screen with a 360×360 resolution. There’s 512MB of Ram on board, and you have 4GB of internal storage to fill up. The crown on the side of the Watch Style rotates so you can quickly scroll through menus, and the strap is interchangeable if you fancy changing the look every so often.

There’s a 240mAh battery inside the Watch Style, although it’s too early for us to tell exactly how well it performs. The gadget is also IP67-rated, which means it should be able to survive a quick dip in water. That’s good news if you want a watch that you don’t mind wearing on a wet British afternoon.

The LG Watch Sport is far more rugged and tough-looking than the LG Watch Style. On top of that, the specs are a little more impressive.

This second Android Wear 2.0 device has a larger 1.38-inch touchscreen display running at a 480×480 resolution. It has 768MB of Ram, which should make it nippier than its alternative, but internal storage is the same at 4GB. As for the price, you’ll have to part with around £350 for the Watch Sport.

Meanwhile, a 430mAh battery means the Watch Sport should last longer than the Style, but we’ll have to get both smartwatches into our test lab before we can confirm this.

The Watch Sport is waterproof like the Watch Style, although with a rating of IP68 it’s a smidge tougher.

Competing with LG, Huawei has announced the Watch 2. It has a 1.2-inch face and comes in a range of colours, flaunting a sporty design. There’s 768MB of Ram and 4GB of storage. You can use the watch to track workouts, and it’s IP68-rated which means you can use it for a run in the rain. NFC is included, and the Watch 2 has a 420mAh battery.

We’ve been playing around with the Huawei Watch 2 for a while now, and it’s a mixed bag for us. The wearable has a bulky feel to it (which might be a good thing or a bad thing depending on your style), but the screen feels very responsive. Sadly, it’s a little plain looking, although it feels comfy on your wrist. It’s not as much of an eyesore as the first Android Wear watches to arrive on the market were.

We’re a little disappointed that there’s no rotating crown on the side of the watch to aid scrolling, which instead has to be done with your finger. That can be a bit of a pain if you’re in a hurry and frantically trying to navigate through the watch’s various menus. We’ll be putting it through its paces over the coming weeks to see how it fares through daily use.

We’re always on the lookout for the next best smartwatch, and our lab testing helps us spot the wearables that’ll last you all day while looking stylish at the same time. We check each smartwatch we test to see how customisable it is, how long the battery lasts and how durable it is. We also make sure that movement is tracked as accurately as possible.

For more on wearables, take a look at our smartwatch reviews, fitness tracker reviews and fitness watch reviews.