As we get ready to head off to MWC 2017 in Barcelona, which takes place from 27 February to 2 March, there’s no end to the rumours and ‘leaks’ doing the rounds online.

We’re rather excited to see what surprises the event has in store, with big-name brands including LG, BlackBerry, Nokia and Huawei all attending the show. Most of the action will be smartphone-based, but we could be treated to a couple of other surprises too.

Best Buy smartphones – these gadgets soared through our tests 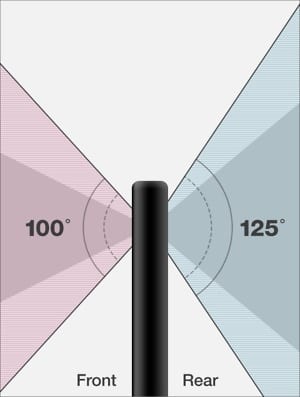 Samsung has confirmed that the Galaxy S8 won’t be announced any time soon, and so the LG G6 has become the headline attraction at MWC.

The G6 will feature a 5.7-inch QHD+ FullVision display (2,880×1,440 pixels) that entirely fills the front of the smartphone. The unique 18:9 aspect ratio of the screen means you’ll be able to open ‘two perfectly square windows side by side’. LG has spoken about support for photo apps like Instagram, explaining that you could shoot photos in 1:1 format and review those images on another part of the screen.

A recent LG blog post and teaser image (right) confirm that the G6 will have two 13Mp cameras on the back. There’s also a front-facing snapper with a 100-degree field of view, ideal for group selfies. It’s thought that the G6 will be powered by a Snapdragon 821 processor.

To see what we thought of the LG G6’s predecessor, head over to our full LG G5 review and to read more about its successor, head to our LG G6 preview. 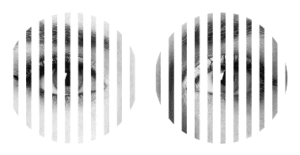 Following in the footsteps of the Huawei P9, Huawei has confirmed that its new upcoming flagship mobile will be at MWC. Rumours suggest the phone will have two variants.

Apparently, the regular Huawei P10 will have a 5.5-inch display, but the Plus will have curved edges similar to Samsung’s Galaxy Edge. A video teaser on Huawei’s YouTube channel hints that the phone will have two cameras on its back. It simply says ‘change the way the world sees you’, with a pair of eyes flashing up on screen.

Photos said to be sourced from the FCC (Federal Communications Commission in the US) back up this claim, showing a phone that looks like the Huawei P9, but this time with a metal back and fingerprint sensor.

Nokia could be launching ‘up to five’ new smartphones at MWC this year, and we can’t stop grinning at the prospect of the updated Nokia 3310.

The original was released back in 2000 at around £130. For that price, you got a very basic-looking monochrome screen with snap-on cases and four games, including the classic Snake. There was no camera, but it did have plenty of catchy ringtones. There was a 900mAh battery, too.

This updated version of the Nokia 3310 is likely to be on sale for around £50, making it quite tempting for nostalgia-driven fans. We’d like the updated 3310 to feature some kind of ‘retro mode’ that lets you set the screen to black and white.

The wearables of the future 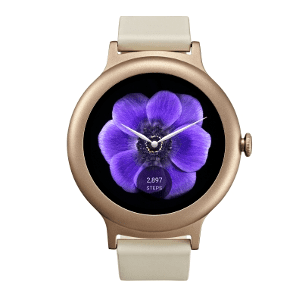 Now that Android Wear 2.0 is official, more new smartwatches are appearing. One of the latest is the LG Watch Style, described as ‘light, thin and beautiful’. At around £200, it weighs just under 50g, has a 1.2-inch circular screen and 512MB of Ram. There’s a 240mAh battery and 4GB of built-in storage. Although it doesn’t offer LTE coverage, the LG Watch Sport does. The Style will support Google Assistant, the same AI system that the Google Pixel launched with.

We’ll be trying out the LG Watch Style on the show floor. In the meantime, head over to our smartwatch reviews page to see which other models have impressed. 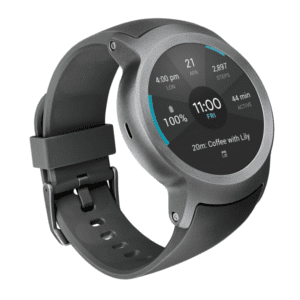 The LG Watch Sport has more impressive specs than the Watch Style. It’s bulkier and looks more rugged with a 1.38-inch circular screen and 768MB of Ram. There’s a 430mAh battery and 4GB of storage. This watch also has Google Assistant, but it’s pricier than the Watch Style at around £280. Both LG watches will be water resistant.

Tempted by a smartwatch but don’t know which model to go for? Our guide to how to buy the best smartwatch can help.

Not much is known about the Huawei Watch 2 at this stage, but we do know that it’s coming thanks to a Weibo post from Richard Yu, the group’s CEO. Renowned gadget leaker Evan Blass claims that the Huawei wearable will have a 1.4-inch display and the choice of leather or stainless steel straps.

Although Samsung won’t be showing off the Galaxy S8 at MWC, there’s still lots to talk about. If rumours are to be believed, we could see the new Samsung Galaxy Tab S3. It’s thought the S3 has received FCC approval (required for electronics made or sold in the US), and a leaked specs sheet mentions a 9.7-inch display, 4GB of Ram, a fingerprint sensor and Android Nougat. Only time will tell if it’s a worthy successor to the Tab S2 (right).

BlackBerry is attending MWC 2017 looking to show off the BlackBerry Mercury, which features a full hardware keyboard – unlike the BlackBerry Priv and its sliding alternative.

We also have Motorola’s Moto G5 and G5 Plus to look forward to. After an online retailer leaked information ahead of time (the page has now been pulled), a couple of details were confirmed. The regular Moto G5 has a 5-inch display and a Snapdragon 430 chip. It will have 2GB of Ram, 32GB of internal storage and microSD-card support. A 2,800mAh battery keeps it alive, and there’s two cameras – a 13Mp offering on the back and a 5Mp snapper on the front.

We’ll be covering MWC in detail from the show, so stay tuned for a range of first look reviews and hands-on videos.