We’ve had our hands on lots of new smartphones, including the new LG G6, Huawei P10 and Nokia 3310, to name a few. But which devices boast the best stand-out features?

With so many smartphone releases on the horizon, keeping up with the new arrivals is no easy task. We’ve rounded up the mobiles that have caught our eye at Mobile World Congress 2017 so you can learn more about each device’s unique features.

Read on as we shine the spotlight on the premium and budget-priced phones that caught our eye.

The latest phones unveiled at MWC 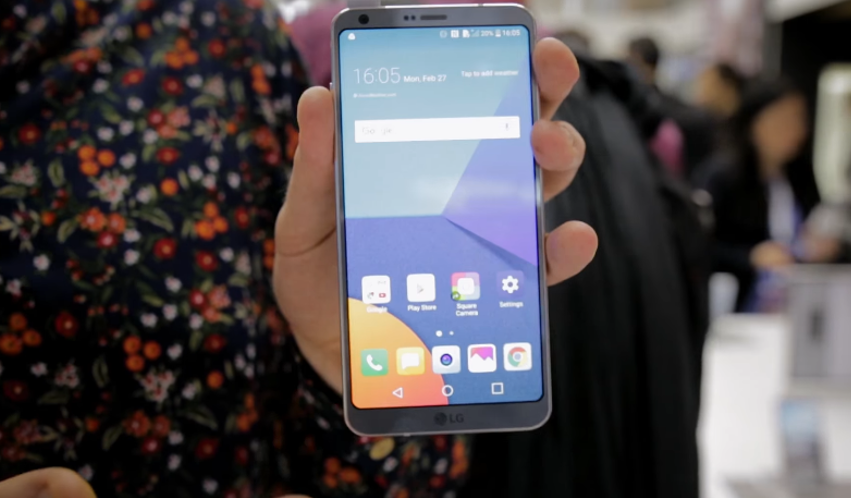 A year on from the release of the LG G5, LG has unveiled the G6, building on the features of its predecessor while also waving goodbye to the old modular design.

LG’s new flagship smartphone features a 5.7-inch display with an 18:9 ratio, which makes it exactly twice as tall as it is wide. According to the tech giant, the result is a screen that’s big enough to enjoy HD content with, on a phone that can easily be used with one hand.

We think the LG G6’s screen looks brilliant up close, especially if you’re a fan of watching films on the move. The dual 13-megapixel cameras on the back of the phone look impressive based on our first impressions, but we’ll have to see how the mobile performs in our lab before we can give a full verdict.

For a closer look at the LG G6, take a look at our LG G6 first look video, or head over to our in-depth LG G6 features round-up.

Huawei P10 and P10 Plus – new mobiles with dual cameras 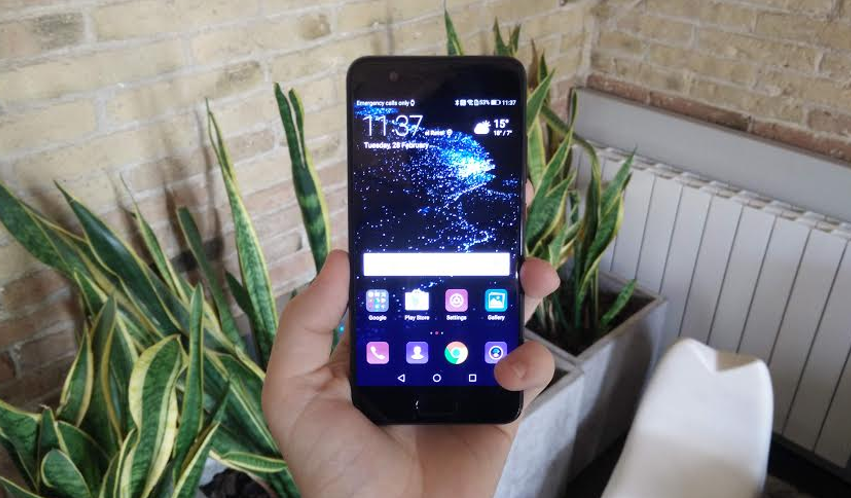 Battling against the LG G6 for your hard-earned cash, it’s the Huawei P10 and P10 Plus.

Expected to land in March for around £500, the Huawei P10 has a 5.1-inch Full-HD display, running at a resolution of 1,920×1,080. On the back, you’ll find a 12-megapixel colour sensor and a 20-megapixel monochrome sensor, which should be more than capable of taking crisp images.

The larger Huawei P10 Plus has a 5.5-inch display running at an improved resolution of 2,560×1,440. It has a pixel density of 540PPI (pixels per inch), making it even sharper than the regular P10 (432PPI). There are two cameras on the back with the same-size sensors as the P10, although Huawei claims the Plus is better equipped when it comes to snapping in low light.

To see what we think of the Huawei P10’s cameras, see our Huawei P10 first look video. We’ve also taken a closer look at the specs in our Huawei P10 and P10 Plus summary. 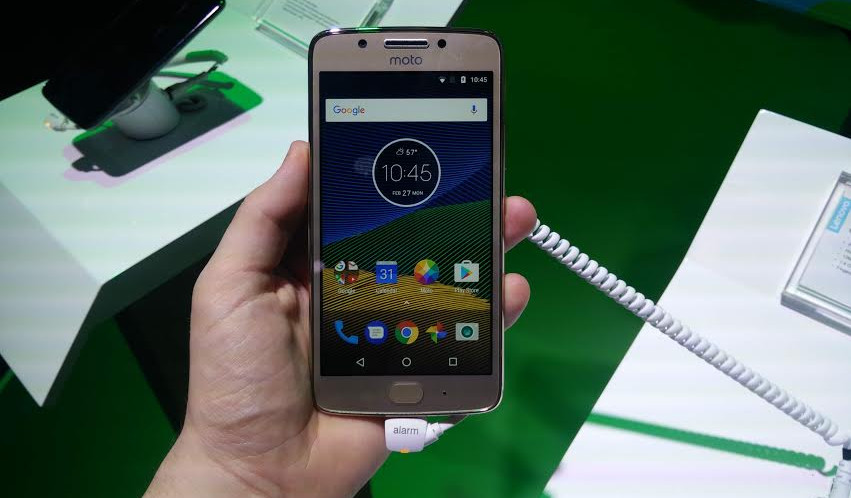 We haven’t received official news on pricing for the LG G6 or Huawei phones just yet, but we’re still certain that they’re not budget mobiles.

Lenovo is hoping that the upcoming Moto G5 and Moto G5 Plus will provide a plan B for smartphone buyers that don’t want to spend big. Even though prices for the 5-inch Moto G5 start at around £160, that will still get you Google Assistant, a removable battery, custom gesture support and a 13-megapixel main camera.

If you want a bigger display, the Moto G5 Plus could be the answer. It’s got a 5.2-inch screen and it wins the battle against the regular G5 when it comes to specs. It should be able to take a better picture (thanks to a Sony-made camera), and it has a larger battery and a quicker processor.

We’ve had our hands on the Moto G5 and G5 Plus on the show floor, so take a look at our Moto G5 first look video for the details. For more information on what sets these two new releases apart, see our guide to the new Moto smartphones. 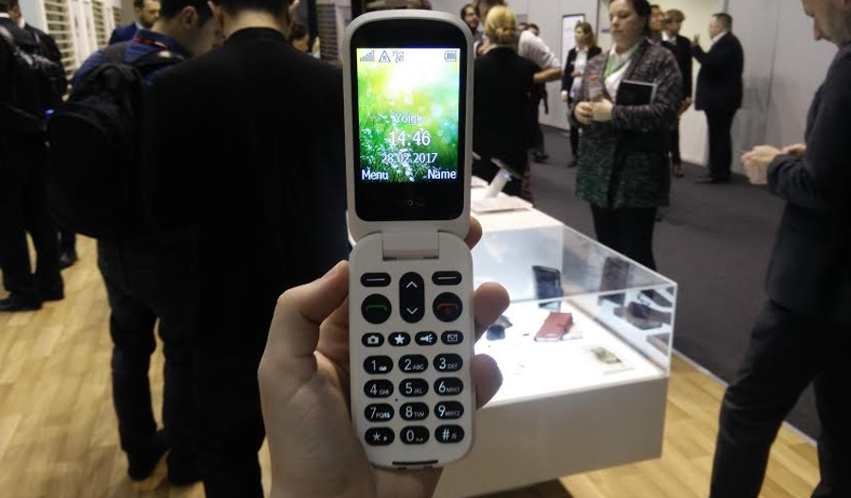 Not everyone wants a smartphone with all the bells and whistles. Some people just want a mobile phone that lets them make calls and send texts with minimal faff.

Doro specialises in simple mobile phones and has announced the upcoming Doro 6050, which will hit shelves before the end of April 2017.

It has big, well-spaced buttons that should be easy to use and the display and on-screen text are large for easy reading.

Plus, it has some handy accessibility features. For instance, it’s hearing-aid compatible with a T4/M4 rating. And there’s an assistance button on the back that you can press to immediately send a message to pre-assigned contacts, to let them know you may need help.

Watch our Doro 6050 first look video to find out more or head to our full coverage of the Doro 6050 announcement. 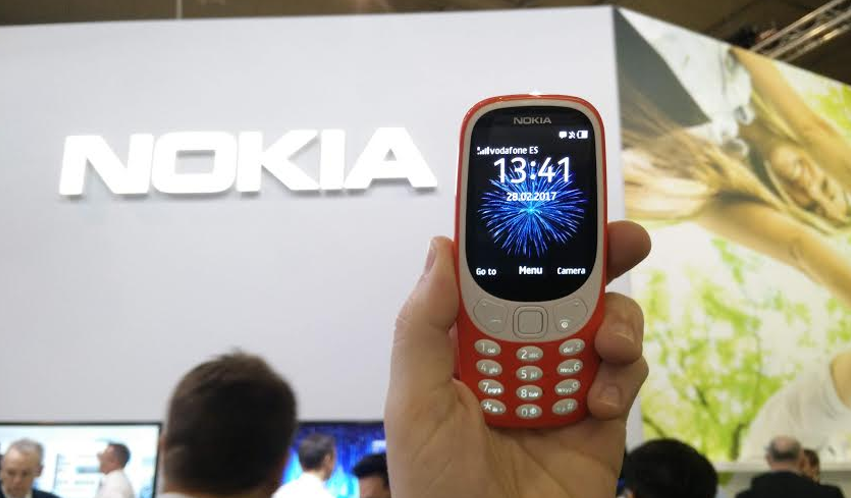 The iconic, 17-year-old Nokia 3310 has been treated to a revamp, with the 2017 edition arriving with a 2.4-inch colour display and 2G connectivity.

As was the case with the original mobile, there’s no touchscreen to speak of. Instead, you’ll have to use the physical buttons to navigate menus, send texts and take pictures.

Nokia’s retro phone won’t be winning any photography awards anytime soon. There’s a 2-megapixel camera on the back of the device, but pictures don’t look particularly impressive.

Battery life was a key selling point of the older model, and Nokia’s latest release claims 22 hours of talk time. We’ll be sending it off to our test lab to see for ourselves how long it can last.

Every phone we review is put through its paces in our test lab to see if it’s worthy of your attention. Only the most responsive, easy-to-use smartphones with top-notch cameras can become Best Buys. Even so, our tests prove that you don’t always need to part with hundreds of pounds to land yourself a great device.

To see which smartphones have soared through our tests, head over to our smartphone reviews page.