Six months on from the release of the Xperia XZ, pricing details for Sony’s upcoming Xperia XZ Premium have finally been revealed.

The next couple of months are packed with smartphone releases, and Sony will be hoping that the Xperia XZ Premium does enough to draw attention away from the LG G6 and Samsung Galaxy S8. Will the latest member of the Xperia family fight admirably for a spot in your pocket? Read on for pricing news and a summary of the phone’s standout features.

Best Buy smartphones – see which models soared through our tests 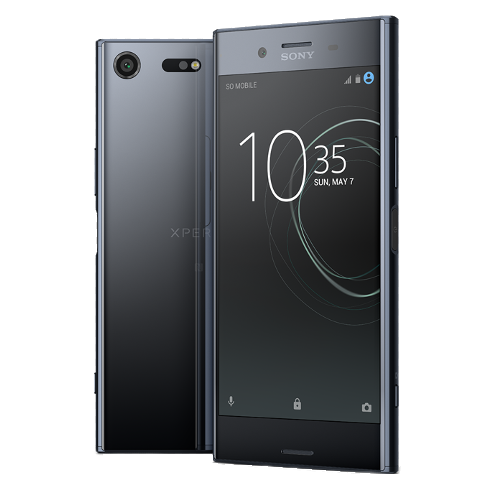 We recently had our hands on the Sony Xperia XZ Premium at Mobile World Congress (MWC), and we were impressed during the time we spent with it. The 4K screen looked great up close, offering plenty of detail and colour depth. Although we’re not big fans of the large bezel, the phone was very speedy to operate and the processor dealt well when running multiple apps at once.

Now we know that the phone’s premium build quality will be paired with a premium price tag. You can pre-order one on Amazon UK for £649. And you won’t have to wait long to get your hands on it. The product page says that the XZ Premium will begin shipping on the 1st June. Meanwhile, UK electronics seller Clove Technology seems to corroborate this information, also listing the XZ Premium with the same £649 price, and saying it can be expected in ‘the 1st week of June’.

The XZ Premium will go up against the LG G6 and Samsung Galaxy S8 later this year, and rumours suggest that both rival smartphones will also cost around £650.

Is the Xperia XZ Premium better than its predecessor?

Sony’s upcoming flagship model sounds rather impressive on paper, although we’ll have to wait for our test lab results before we can confirm whether it is worth the wait. The smartphone has a 5.5-inch 4K HDR display, which should provide some brilliant on-screen detail when browsing online or watching movies. It’s also water resistant and dustproof.

We expect the Xperia XZ Premium will take very sharp pictures, too. There’s a 19Mp camera on the back of the phone, and a 13Mp snapper on the front. Sony says that the XZ Premium’s unique camera allows it to capture 960 frames per second, which means it can film in slow motion at a high quality. We’ll be testing the XZ Premium to see how well the camera deals with low light and movement when taking photos on the go.

The new Xperia runs on the Android Nougat operating system, and the new Snapdragon 835 processor should keep things running fast, even when multitasking. There’s 4GB of Ram under the hood and 64GB of internal storage, which you can build on thanks to a microSD card slot.

Android fans will be pleased to hear that the XZ Premium wasn’t the only phone to be shown off by Sony at MWC this year. During our time on the show floor we also tried out the Xperia XZs, along with the mid-range XA1 and XA1 Ultra. To see our first impressions of Sony’s new line-up of smartphones, take a look at our hands-on video below, or see our MWC Sony summary.

Just a couple of months ago, we ran Sony’s Xperia XZ through our lab to see if it’s a mobile worth considering. You can pick one up now for around £450, £200 or so less than an XZ Premium pre-order. The regular XZ has a slightly smaller 5.2-inch display, 32GB of storage and an IP68 durability rating. To see if the Sony Xperia XZ did well enough during testing to earn itself a Best Buy, head over to our Xperia XZ review. 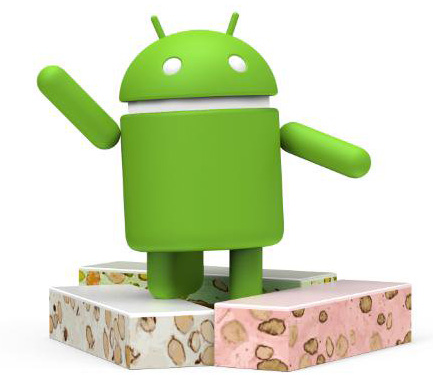 There are some exciting flagship models arriving this year, but our in-depth tests prove that you don’t always need to spend big to land yourself a great smartphone. Alongside the latest iOS and Windows Phone devices, we’ve also had our say on the newest Android mobiles. If you’re a buyer on a budget, take a look at our roundup of the best cheap Android phones.

To see our full range of reviews on the latest models from brands including Sony, Huawei and Apple, see our smartphone reviews page.