A dash cam currently on crowdfunding website Kickstarter has garnered an incredible $425,000 in support. This is an example of how dash cams have been gaining mainstream attention recently, although we’ve been testing them for years.

It’s called the Vava and, while it only needed $25,000 in backing to see it hit production, more than 2,600 people have backed it to a sum more than 16 times that. So what is it that makes Vava so appealing? 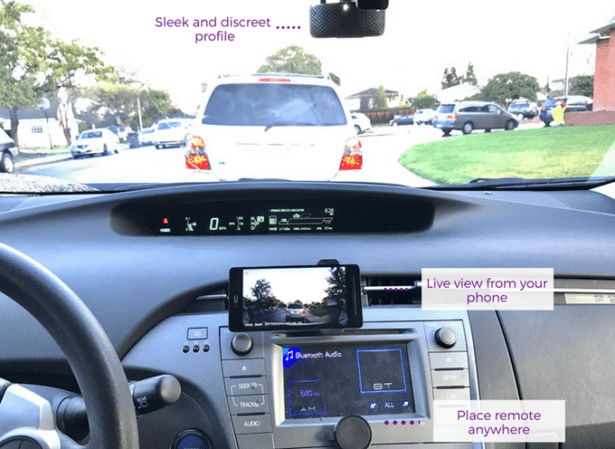 A pledge of $99 or more was enough to secure a Vava dash cam, along with its accompanying accessories, which include a suction mount, charger cable and 32GB microSD card. It’s American-made but seeing as it charges through USB or your car’s 12V socket it should work perfectly fine in the UK. $99 (roughly £80) is a good price for a high-level dash cam, especially considering the average price of a Best Buy is currently a little over £100. The fact that it comes with a charging cable and a microSD card is nice, too.

It’s quite appealing visually, too. It can be hard to design an attractive dash cam but the Vava looks distinct and, in our testing experience, magnetic joints combined with suction mounts make dash cams far easier to use than the alternatives. It doesn’t have a display on it, but there’s a companion smartphone app you use to view footage in real time and manage recordings. 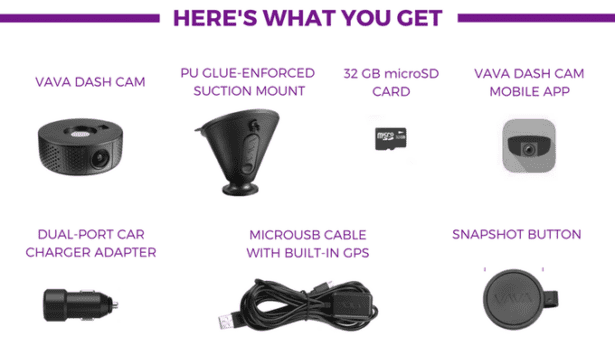 On the technical side of things, it records in 1080p Full-HD resolution at 60 frames per second, has a field of view of 140 degrees, and has GPS tracking and a G-force sensor. These are all features we look for in a top dash cam. Filmed footage is transferred to your home computer via the Vava smartphone app.

The Vava also comes with a button-shaped Bluetooth remote that you can attach to your vehicle’s dashboard so that you can take photos of the scene ahead of you as and when you need to – something we’ve not seen before.

Is the Vava dash cam any good? 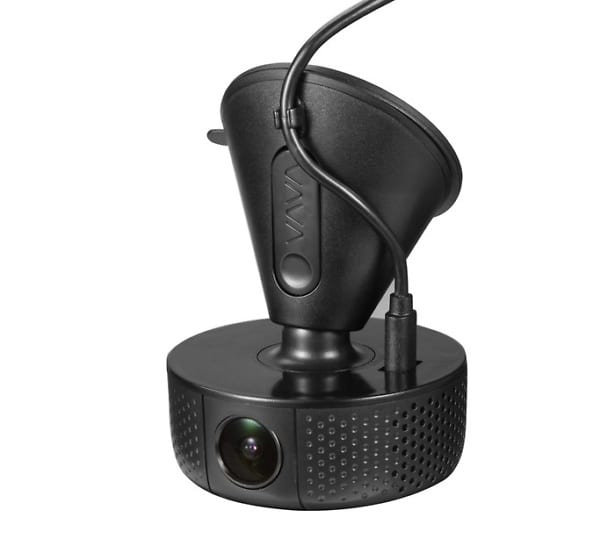 The problem with the Vava is that without testing it it’s all but impossible to say whether or not it’s worth the money. In the past we’ve seen dash cams with specs exactly like the Vava that have scored as Don’t Buys – we’ve also seen some score as Best Buys. There are so many other factors at play that you really can’t trust a dash cam on its spec sheet alone.

There’s also the fact that there’s nothing terribly special or unique about the Vava. Plenty of dash cams use mobile apps or wi-fi to transfer footage, and there are plenty that use a magnetic joint or suction cup mount. It definitely looks nice, but we’ve always found dash cams without an in-built display to be more difficult to use.

The ability to take a photo with the push of a button is clever, but we’re not completely sold on its usefulness. Vava boasts of the ability to easily rotate the camera 360 degrees whilst it’s mounted, but we’re not so sure that’s a good thing, either. Dash cams are fixed in place for a reason – if you’re not filming dead ahead you may miss out on crucial information. With the Vava easily rotated in its housing you may accidentally move it or return it to an improper position. 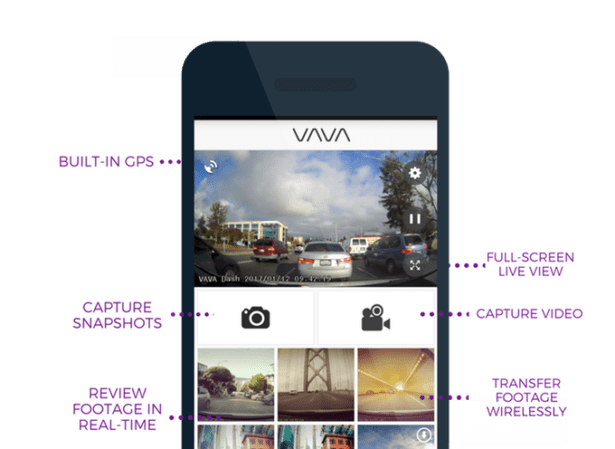 Having hit its crowdfunding target, the Vava is currently in production. You can pre-order one now from either Kickstarter or rival crowdfunding site Indiegogo if you like, with deliveries expected to begin in June 2017. That said, we would recommend you go for a dash cam from a more reputable brand name with availability on UK shelves. Visit our dash cam reviews to see all the models we’ve tested.

BT to offer half price fibre broadband to households on benefits