EDF Energy has announced it’s raising gas and electricity prices for the second time in six months. But EDF customers aren’t the only ones who could face big bill hikes; if your energy deal is one of those ending this month, it could cost you up to £421 over the next year.

Customers who are on EDF’s standard tariff will see bills rise by 7.2% from 21 June 2017. The French-owned firm last raised its prices in January 2017. The two increases combined will add £91 to bills, on average, compared with 2016.

EDF says that its price rise is lower than some other suppliers and blames ‘rising costs for some time, in both wholesale energy costs and obligations’ for the increase. It added that it has ‘delayed this increase until the summer when energy consumption is lowest’.

Alex Neill, Which? managing director of home products and services, said: ‘This latest price hike is disappointing news for many, whose bills are about to shoot up after a short price freeze over winter. Customers sitting on EDF’s standard tariff should look to switch to a better deal straight away.

‘Millions are continuing to suffer due to a lack of competition in the energy market. If energy companies fail to properly engage with their customers to help them find better deals, then the government and the regulator must step in.’

Which? research reveals that forgetting to switch when your fixed energy deal ends could lead to even bigger bill increases over a year than price rises on standard deals. Find out if yours is one of the 22 tariffs set to end this month, and whether it’s one of the seven which could see your bills rise more than £400 over a year.

Below are the 10 deals ending this month that could see your bills rise by the most, on average, over the next year if you take no action. We’ve listed the average price difference between the deal ending and the standard tariff you’d automatically move onto, and the name of the tariff ending.

The prices above are based on an average dual -uel user, paying by monthly direct debit, with paperless billing, averaged across the UK. Exact prices can vary according to region, usage and payment method.

Other tariffs ending this month 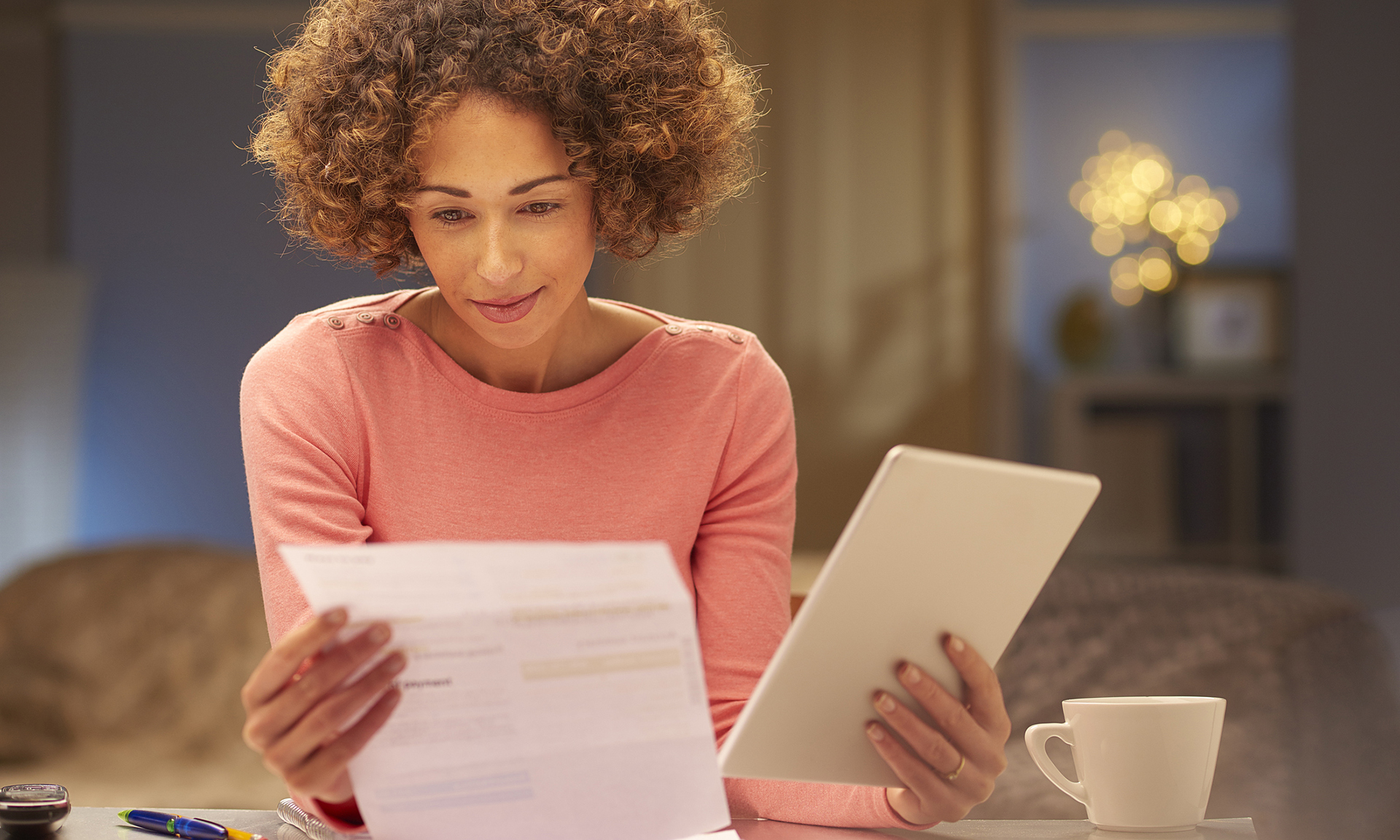 Despite widespread price rises and cheap fixed deals ending, good deals are still out there, if you look. The top five cheapest UK-wide dual fuel energy tariffs are all from small energy firms and are all £164 cheaper than the current cheapest standard tariff from any big six supplier (which at the moment is British Gas).

Small energy supplier Iresa, which previously offered cheap deals, is not taking on new customers at the moment. If your fixed tariff is ending this month, you cannot be charged an exit fee to switch. Exit fees do not apply in the last 49 days of your tariff. If you’re on a standard tariff, you can switch at any time without paying a penalty.

(All prices are provided by Energylinx, based on the details of a dual-fuel medium user who uses 13,500kWh gas and 3,100kWh electricity per year, pays by monthly direct debit and chooses paperless billing. Prices are rounded to the nearest whole pound and averaged across all UK regions. Data correct at 11 April 2017.)