Three quarters of you buy your gas and electricity from one supplier – does this save you money? Fifteen per cent of you don’t buy energy from the Big Six – are smaller firms always cheaper? Exclusive Which? research reveals the truth behind common energy myths, and how this could save you hundreds of pounds.

If you’re one of those people who always buys energy on a standard tariff, opts for a dual fuel deal, hasn’t switched your supplier in a while, don’t switch because you rent your home, or think you know how a price-comparison website works, chances are you’ve fallen victim to a common energy myth.

And it could be costing you. Read on to make sure you’re not missing out on ways to cut your energy bills.

Use our independent energy switching service, Which? Switch, to find the best energy deal for you.

But it’s not always the cheapest way of buying your energy.

Our research found you could save more than £30 over a year, on average, by choosing the cheapest gas and electricity deals from different suppliers.

(Average costs for a medium user.) 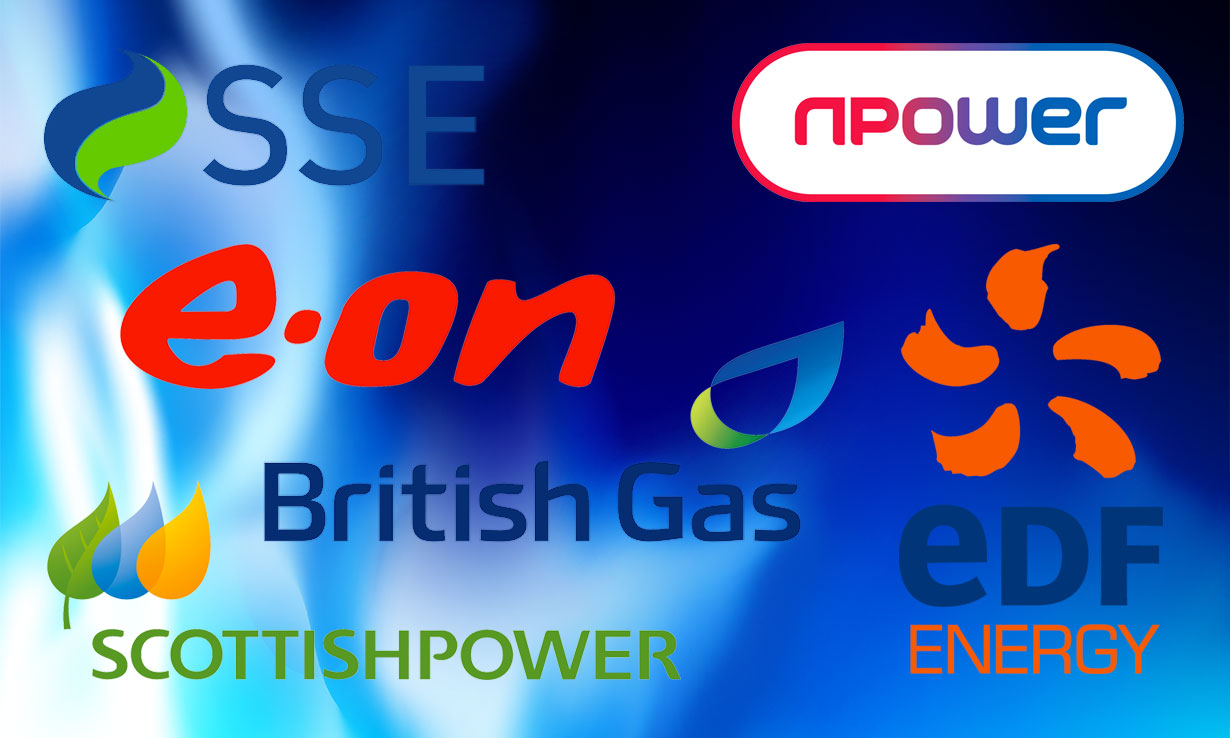 2. British Gas and the Big Six firms are priciest

EDF Energy, Eon, Npower, Scottish Power and SSE are all raising the prices of their standard tariffs this spring. British Gas alone has frozen its prices until August.

Npower increased its prices by 9.8% on average; one of the biggest increases in recent years. So you’d be forgiven for thinking that the Big Six energy firms offer the most expensive energy deals.

In fact, small energy supplier Glide sells the priciest dual fuel deal on the market at the moment. It costs £1,404 on average per year. That’s £217 pricier than Npower’s standard tariff, which is currently the priciest standard tariff from a Big Six supplier.

But even if you’re paying less than this, don’t let that stop you from shopping around suppliers or energy tariffs. The cheapest standard tariff from a Big Six supplier (British Gas) costs £1,044 on average, while the cheapest dual fuel deal costs £834 (from Iresa).

3. All energy suppliers are the same

Over a fifth of you who haven’t switched supplier (22%) said they think all suppliers are pretty much the same. But as our research shows, this isn’t true.

Energy customers’ opinions in the same survey (8,657 people online in October 2016) also revealed that Ovo Energy’s customers rank their supplier as excellent, while Npower’s customers are less than impressed with its service.

Find out if your energy firm is one of the best or worst energy companies.

There are more than 48 energy firms, offering more than 140 different deals for direct debit customers. But picking the best one for you need not be a mammoth task, nor require hours of your time.

It takes around five minutes to fill in your details on an energy price-comparison website, such as our own Which? Switch, to reveal the best deals for you.

Keep it quick and simple by having the amounts of electricity and gas you’ve used over the last year to hand. You’ll need these to get the most accurate quote. Find them on your bill or annual statement, expressed in kilowatt hours (kWh). You’ll also need your direct debit details to set up payment with your new energy supplier.

87% of switchers found it easy

If you choose a deal from an energy firm signed up to the Energy Switch Guarantee, it will be complete in 21 days. The 11 firms that are part of the scheme pledge to meet this timescale, so you won’t be hanging around. These are British Gas, Bulb, EDF Energy, Eon, First Utility, Flow Energy, Npower, Octopus Energy, Sainsbury’s Energy, So Energy and Tonik Energy.

But you don’t have to take it on trust; 87%* of people who have switched supplier found it easy.

If you are a tenant and pay your energy company direct for your gas and electricity, you have the right to choose who your energy supplier is, according to energy regulator Ofgem. So you can switch supplier, even if a preferred supplier is named in your tenancy agreement.

If you’re going to be renting your home for less than a year, you can still find a fixed deal to save you money. Look out for fixed deals with no exit fees. This means you can leave at any time without paying a penalty. There are also a few fixed energy deals available that are shorter than a year.

Your tenancy agreement may state that you have to tell your landlord if you change supplier, or that you must switch back to the original supplier at the end of your tenancy. So check it.

(*Pricing data from Energylinx and correct at 31 March 2017. Based on a medium user (12,500kWh gas and 3,100kWh electricity per year), paying by monthly direct debit, choosing paperless billing. Prices are averaged across the UK)