You have just 25 days to spend your old £5 notes as, from 5 May, shops will stop accepting the cotton-made cash to pay for goods or services. The old design has been replaced by polymer notes, which were first released in September 2016.

However, the old notes will not be entirely worthless – you’ll be able to swap cotton £5 notes for plastic versions at many banks, building societies and Post Offices. While it’s unclear how long high street banks will offer a swap, the Bank of England will continue to do so indefinitely.

The new design features Winston Churchill, who replaces social reformer Elizabeth Fry. The note is made of a plastic polymer material, which the Bank of England claims is more durable and harder to counterfeit.

Over coming years, the Bank of England also intends to replace cotton £10 and £20 notes with polymer versions. The updated £10 note is slated for release in September 2017, while a new £20 note will be released in 2020.

The Bank of England has not yet confirmed when cotton £10 and £20 notes will be withdrawn from circulation, but suggested this process will happen gradually after the new versions are introduced.

The current £50 note was last updated in 2011, and the Bank of England said it had no plans to change it.

Beloved author Jane Austen will feature on the new £10 design, while the £20 will depict landscape painter J.M.W. Turner. All the new notes will be smaller than existing versions to bring them in line with international standards, the Bank of England said. 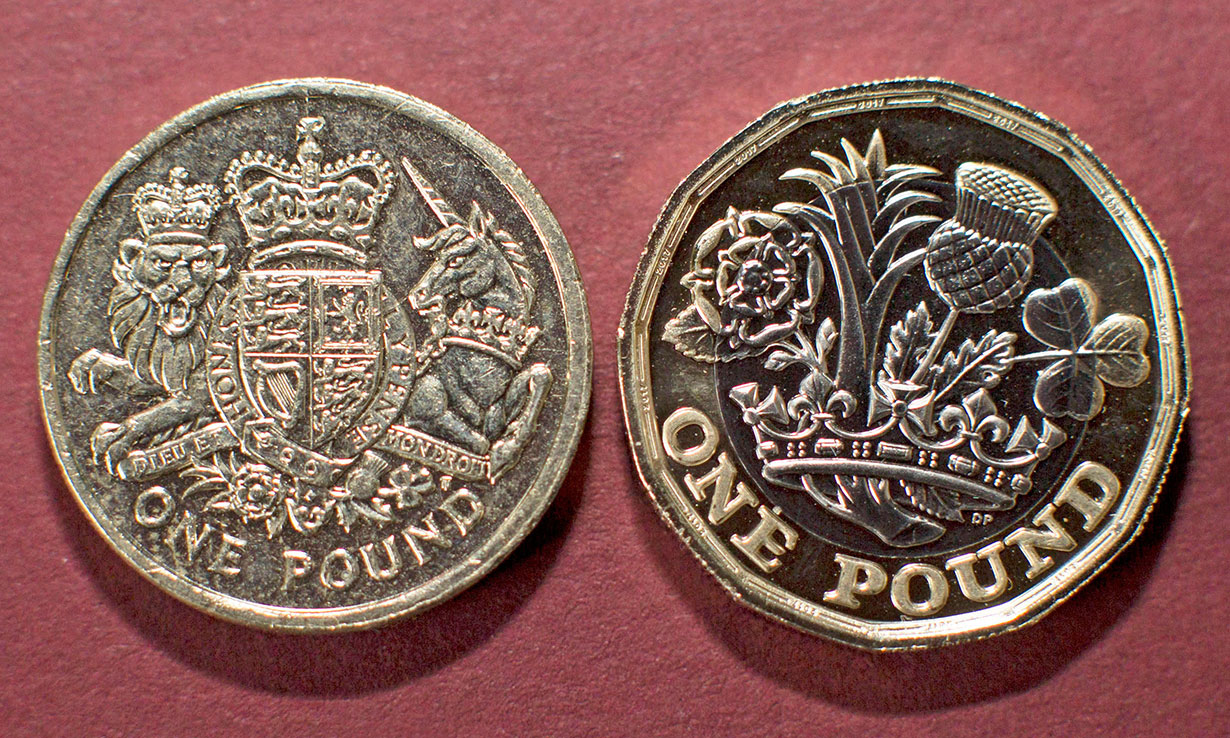 The previous round design is being slowly withdrawn from circulation, and will no longer be legal tender from 15 October onwards.

The big cash overhaul: a timeline

The new currency has been dogged with controversy since the discovery in autumn 2016 of trace amounts of tallow – a substance made from animal fat – in the polymer mixture.

The revelations, confirmed by the Bank of England, led to backlash from vegan, Sikh and Hindu groups. A Change.org petition protesting the use of animal products in currency has attracted more than 136,000 signatures to date.

On 15 February, the Bank of England launched a consultation to discuss additives to polymer notes, inviting the public to comment. It put the tender for production of the £20 note on hold until the question has been resolved.

However, the Bank of England decided to keep the existing polymer £5 note in circulation and continue as planned with the release of the £10 note. Withdrawing and destroying the already printed stock would be overly expensive, and heighten the risk of counterfeiting, it argued.

The Bank of England faced a fresh backlash in March when it confirmed it would consider the use of coconut or palm oil as alternatives to tallow in the £20 note. Environmental groups have warned palm oil production is a major contributor to deforestation, posing a threat to wild orangutans.

Santander 123 current account interest and cashback cuts: should you switch?

Rental fraud: is your new landlord a scammer?

Are banks playing fair when closing the last branch in town?