The Samsung Galaxy S8 was finally unveiled to the world on 29 March 2017. We’ve tested the new smartphone to see if it lives up to its billing.

Most of the leaks and rumours doing the rounds before the launch of the S8 proved to be true, so there were very few surprises at Samsung’s official event. What rumours can’t do though, is give you a real idea of what it’s like to hold, whether the infinity screen is as good as it sounds, and whether features like the new Bixby voice assistant and iris scanner are game-changers or gimmicks.

Ultimately what we want to know is, is it actually a good mobile phone? Head to our Samsung Galaxy S8 review for our full verdict, check out the video below, and keep scrolling for a taster.

Mobile phone reviews – don’t be lumbered with a dud 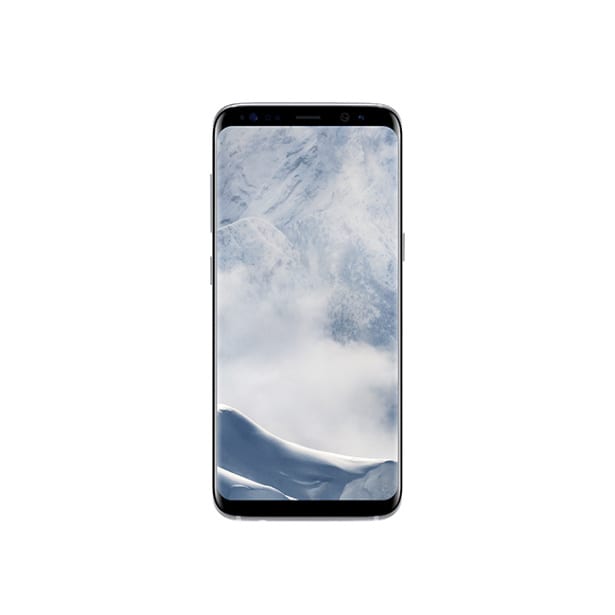 The S8’s looks set it apart from its rivals. The glass display flows seamlessly from the left edge to the right, and the borders at the top and bottom of the phone have really been reduced. This certainly gives the phone a futuristic and distinctive look, and the Full HD+ display helps bring everything to life.

2016’s Samsung Galaxy S7 had a 5.1-inch display, whereas the S8 has grown into a 5.8-inch beast. Samsung has tried to pre-emptively combat criticism that it’s too large to hold and use with one hand by making the phone more than twice as long as it is wide.

The home button is at the bottom of the screen. If you’re struggling to see it, that’s because you can’t. It’s actually underneath the glass display, and Samsung claims it more than does the job that any physical home button does.

Does the S8 take beautiful photos?

At first glance, the S7 and S8’s rear cameras look very similar. After all, they’re both 12Mp. 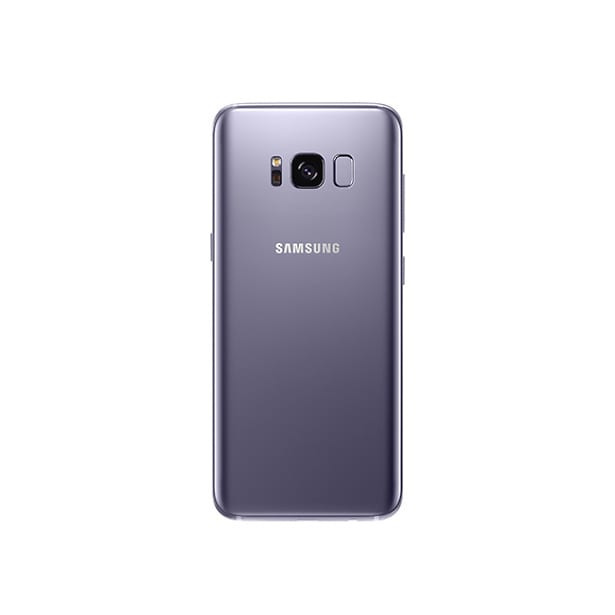 However, Samsung has introduced multi-frame processing on the S8. Your jargon alarms might be going off, but this just means it takes several photos at once and then combines them to bring you the best possible image, according to Samsung. And this should then mean that you’ll take better photos, including in low light (which often proves too tricky for many phones).

The front camera on the S8 has also had multi-frame processing added. And it’s 8Mp compared to the S7’s 5Mp. It can be tricky to tell whether any of these upgrades makes much difference to the untrained eye – which is why we rely on our test lab gurus to ruthlessly scrutinise all smartphones.

Will the S8’s battery see you through the day?

Battery life is incredibly important with smartphones. No one wants to be caught short on a day out by a phone that relishes in draining battery.

The S8’s battery is the same size as the S7’s (3000mAh). But battery life depends on more than just battery size, like processor efficiency – so it’s hard to know whether the S8 will make it through the day at this point.

In our full review of the S8, we reveal exactly how long the S8 lasts when making calls and browsing the web.

How we find Best Buy smartphones

Many of us use our smartphones every day, for sending texts, making calls, listening to music and podcasts… the list goes on.

You’ll want a smartphone that’s simple and intuitive to use, and speeds through tasks to let you enjoy yourself quickly and without interruption.

That’s why we put smartphones underneath the microscope in our test lab. Each model goes through the same assault of tests to answer your key questions – like whether apps open quickly, exactly how long the battery lasts, and whether you’ll want to share the photos you take.

We’ve found Best Buys that frankly blow the competition out of the water, and will be nothing short of a pleasure to use. On the other hand, some Don’t Buys lose battery life quickly, feel clunky to navigate, and you’ll lose patience when waiting for apps to finally open.

Head to our Best Buy mobile phones to make sure you pick a model that brings you joy.