With an estimated 5.6 million consumers falling victim to fraud or cyber crime last year, people could be taking more steps to protect themselves from scammers and fraudsters, new Which? research reveals.

A survey of more than 1,800 Which? members found that two thirds (67%) use the same password across multiple accounts, while more than one in four (28%) are on the open electoral register, leaving their details publicly available. And just one in four (25%) check their credit report at least once a year.

So, are you leaving yourself open to fraud? Take our test to discover your fraud risk score and the steps you can take to protect yourself.

Even if you do take the right steps to protect yourself, fraudsters’ tactics are becoming ever more sophisticated – particularly when it comes to bank transfer fraud.

When Which? launched an online scams reporting tool in November 2016, more than 650 people reported losing over £5.5m to bank transfer fraud. 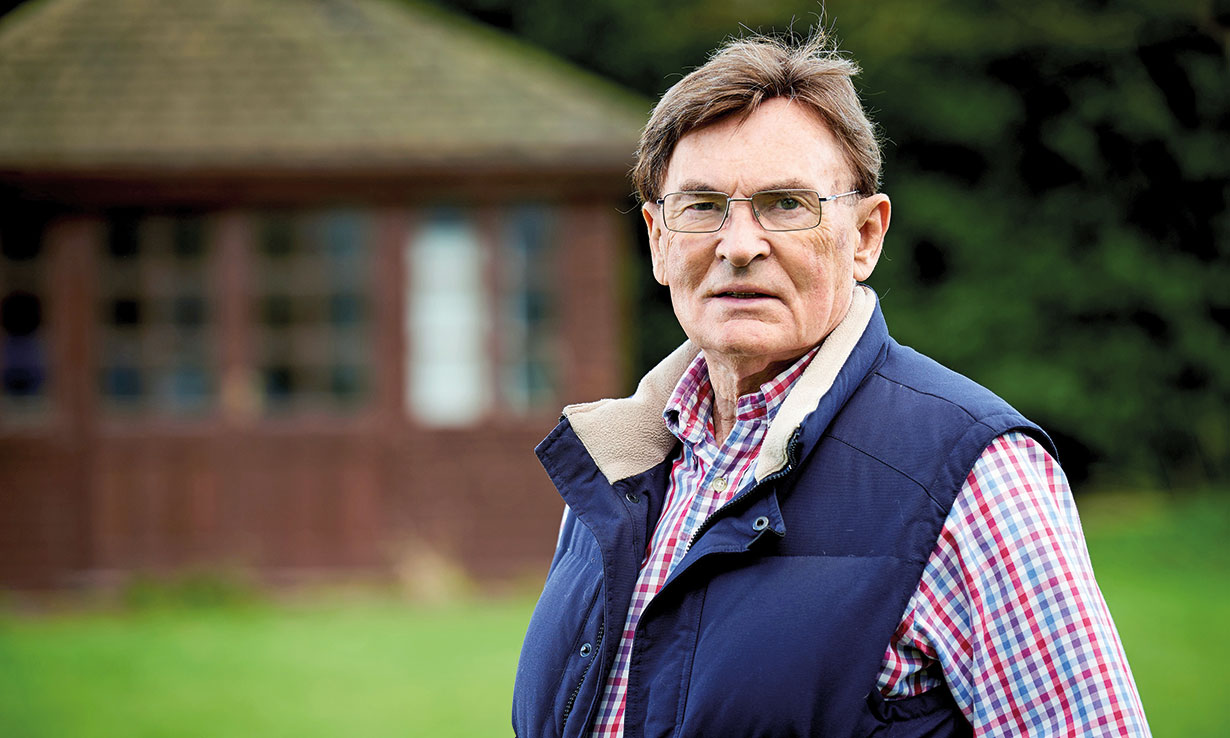 Experts believe fraudsters identify victims through social media or ‘For sale’ signs and target them on a Friday – a popular day for property completions, according to the Solicitors Regulatory Authority.

Scammers hack into the victim’s email account and redirect emails from, say, their property solicitor or estate agent to themselves; the fraudsters then create an email address like the solicitor’s or estate agent’s and send the victim emails requesting a payment.

In some cases, they even hack into the law firm’s account, according to Mike McLaughlin of cybersecurity consultancy First Base.

In Chris’ case, he received an email from his estate agent asking him to make a payment into a different bank account, in addition to the £8,000 he’d already transferred over.

The email looked identical to all others he’d received from the firm, so he promptly transferred over another £10,000. It was only after the Easter break, when Chris spoke to the genuine estate agent, it became clear he’d been scammed.

He contacted his own bank, HSBC, but it said the issue was a matter for Barclays, the bank to which Chris had transferred the money.

When Barclays investigated, it found just £136.66 was left in the account that had received the money, and said there was nothing more it could do.

Chris reported the case to Action Fraud, but the police didn’t get in touch until September last year – five months after the fraud took place.

In March this year, police told him the fraudster was no longer at their last known address, so there was no further action they could take. Chris said: ‘It’s no wonder that fraud cases are on the rise when it’s 12 months before any action is taken; clearly it’s far too late by then.’

‘Businesses need to up their game’ on bank transfer fraud

One of the biggest issues with bank transfer fraud is that unlike other types of fraud, such as on a credit card, consumers have no right to get their money back from their bank.

Which? believes that the banking industry has yet to demonstrate it is taking the issue seriously enough or is taking enough significant steps to protect consumers.

In September 2016, we issued a super-complaint to the Payment Systems Regulator about how banks were dealing with bank transfer fraud.

The regulator has so far stopped short of making banks take on greater responsibility but agreed they could do more, and has asked the industry to make improvements.

We’ll continue to push banks to give people greater protection. Sign our petition to force action on scams.

Gareth Shaw, money expert at Which? said: ‘Fraudsters’ tactics for getting hold of your money are constantly evolving but many businesses’ efforts to protect their customers haven’t kept pace, so it’s more important than ever to be on your guard. Taking small steps can make your personal details safer from fraudsters.

‘While we’re encouraging everyone to take steps to protect themselves, businesses need to up their game.

‘We’re calling for banks to do more to protect their customers from scammers with our super-complaint on bank transfer fraud to the regulators.’