The Conservative Party today released its manifesto for next month’s general election, with changes to tax, elderly care and housing among the key proposals.

Here, we take a look at the main economic pledges in the manifesto and explain how they could affect your finances.

How the other manifestos compare: 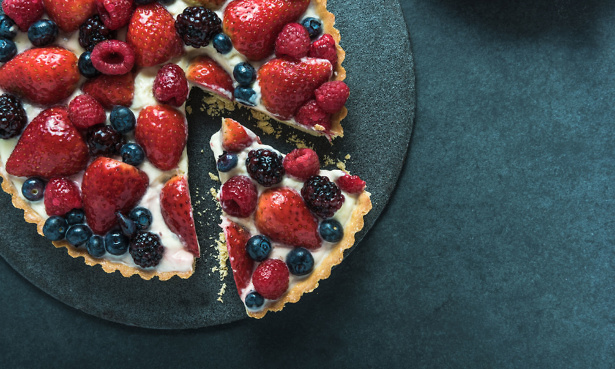 The National Living Wage would also continue to be increased to reach 60% of median earnings by 2020.

The Liberal Democrats plan to increase income tax by 1p to raise £6bn towards the NHS budget.

Debt: new scheme for those with problem debt 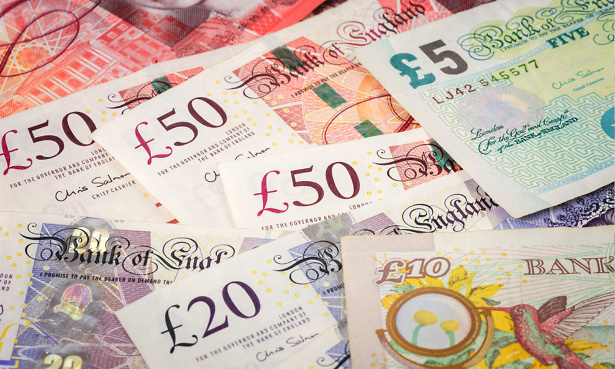 A ‘breathing space’ scheme could be on the way for people with problem debt.

This would allow those who are struggling to apply for legal protection from further interest charges and enforcement action for up to six weeks, while they seek professional advice or set up a formal repayment plan.

The Conservatives would maintain the triple lock on state pensions until 2020, before introducing a double lock, where pensions would rise in line with inflation or earnings – whichever is highest, removing the 2.5% rule if either were lower.

Labour, the Liberal Democrats and the Scottish National Party have all pledged to keep the triple lock guarantee. 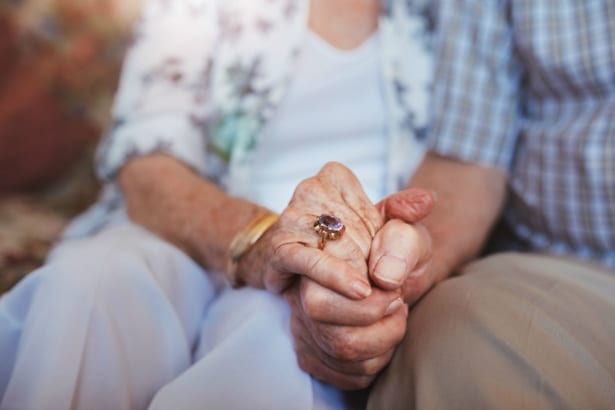 The Conservatives propose to bring in a new system which would give people the right to defer their care payments until after they die.

This currently applies to residential care, but will also apply to care in the home.

This new system would take your property into account when assessing whether you can afford pay for your own care or have it funded by the government, but the first £100,000 of your assets would be left untouched. 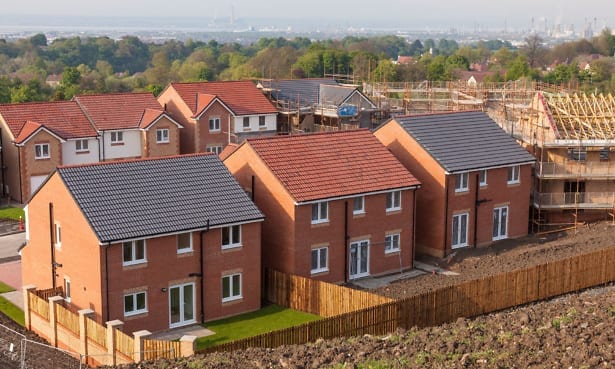 The Conservatives say they would build a million new homes by 2020, and half a million more by the end of 2022.

In addition, more land would be freed up for new homes and house building would be sped up, as originally announced in the Housing White Paper.

Elsewhere, there are promises to modernise the home-buying process and crack down on unfair leasehold practices.

For tenants, the letting agent fee ban would go ahead as planned and longer tenancies would be encouraged.

The Liberal Democrats plan to give councils ‘use it or lose it powers’, and build up to 300,000 homes a year.

Labour has pledged to build over a million new homes, extend Help to Buy until 2027 and bring in three-year tenancies as standard.