The Labour Party today launched its manifesto for next month’s general election, with taxes, pensions and housing high on the agenda.

Announcing his proposals, Labour leader Jeremy Corbyn described his party’s vision of a government ‘for the many, not the few’.

Here, we take a look at Labour’s main pledges and what they could mean for your personal finances.

Find out more: Read our breakdown of the Liberal Democrats’ manifesto and your finances. 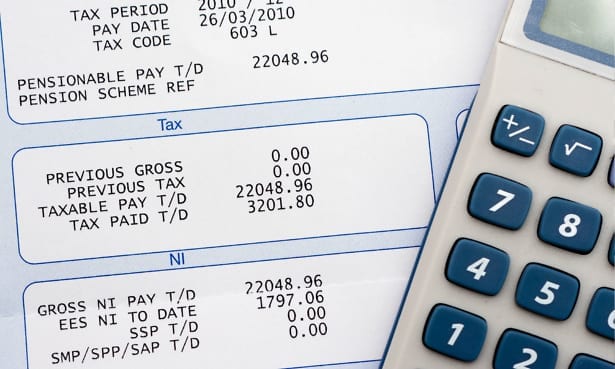 Labour says it would increase income tax for the highest earning 5% of workers.

Elsewhere, the 5.7 million people earning less than the living wage would see their salaries boosted to £10 per hour by 2020.

Labour also promises not to increase National Insurance contributions or raise VAT, but would extend the Stamp Duty Reserve Tax (levied when buying shares) to cover other financial assets.

The Conservatives, Liberal Democrats and Scottish National Party are all yet to release their manifestos, so we don’t know for sure.

The Liberal Democrats, meanwhile, plan to increase income tax by 1p to raise £6bn towards the NHS budget.

Pensions: triple lock would be guaranteed 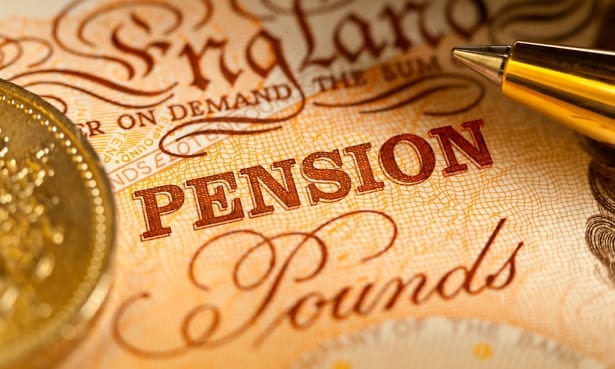 Labour says it will guarantee the pension triple lock protection. This would increase by at least 2.5% each year, or at the pace of inflation or earnings, whichever is higher.

The pensions of UK citizens living overseas would also be protected.

Support would also be offered to the 2.5m women born in the 1950s who have had their state pension age changed.

Labour has also stated that it will commission a new review of the pension age, to develop a flexible approach to pension age based on people’s contributions made by people, life expectancy across the country and what people have done for a living.

The Conservatives are yet to confirm whether their plans for the triple lock. The Liberal Democrats and Scottish National Party have both pledged to keep the triple lock guarantee.

Property: Help to Buy extension until 2027 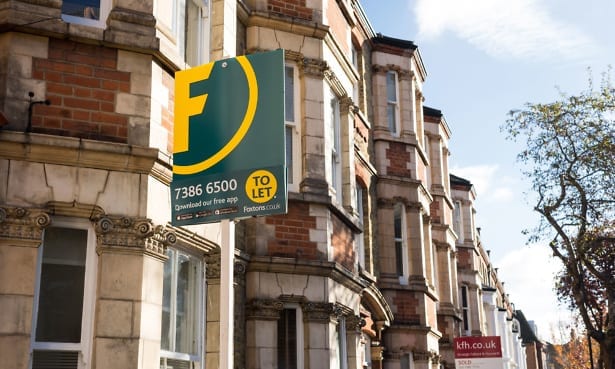 Mr. Corbyn says his party would build over a million new homes, with at least half of these available for social rent.

For those trying to get on to the ladder, funding would be guaranteed for the Help to Buy equity loan scheme until 2027 and the use of leasehold houses in new developments would be stopped.

For renters, Labour says it would enforce three-year tenancies as the norm and cap rent increases at inflation.

The Conservatives haven’t yet put a figure on their house building targets, but claim they will build hundreds of thousands of new homes across a range of tenures, including through the Starter Homes Initiative.

The Liberal Democrats want to give councils ‘use it or lose it powers’ and build up to 300,000 homes a year.