We’ve scrutinised, reviewed and rated some of the hottest new smartphones to help you decide whether headline features, such as innovative dual cameras, can really make a difference. Our latest mobile phone tests include the highly anticipated LG G6, along with the Huawei P10, Motorola Moto G5, and the cheaper LG K4 (2017).

LG has a point to prove with the G6, and aspirations of becoming the must-have flagship smartphone for 2017. With a large 5.7-inch display, sleek metal and glass and an innovative camera set-up, it certainly has the look of a premium smartphone, and at a hefty £650 Sim-free, the price tag to match. The large display has an elongated 18:9 screen ratio – which essentially means it’s twice as long as it is wide, and the dual 13Mp cameras (one is a standard-angle lens, the other is a 125-degree wide-angle) bring something a bit different to the table for budding photographers.

But we’ve been impressed by how a smartphone sounds on paper before, only to be let down in the flesh. Thankfully, our independent and rigorous LG G6 review reveals whether it actually behaves like a top-of-the-range smartphone should, or whether your money is better spent elsewhere.

Mobile phone reviews – find the best smartphone for your budget

How does the LG G6 compare to the Samsung Galaxy S8? 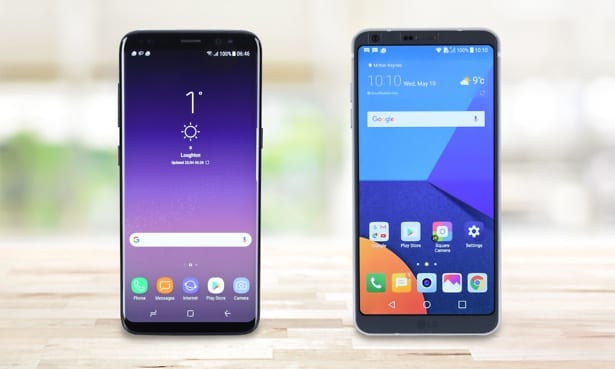 The Samsung Galaxy S8 is the most talked-about smartphone launch of 2017 so far, with its ‘infinity display’ and new Bixby voice assistant at the centre of many discussions.

With very similar price tags and launch tags, the LG G6 and Samsung Galaxy S8 are fiercely competing over space in the smartphones arena at the moment.

Here’s a quick snapshot of how the G6 and S8 compare on some key specs:

Of course, these specs only scratch the surface. Our in-depth tests examine just how long smartphone batteries last, and how good the cameras are, alongside an expansive raft of other assessments.

To find out how the two phones compare, you’ll need to check out our reviews of the LG G6 and Samsung Galaxy S8.

Other smartphones on test in May 2017 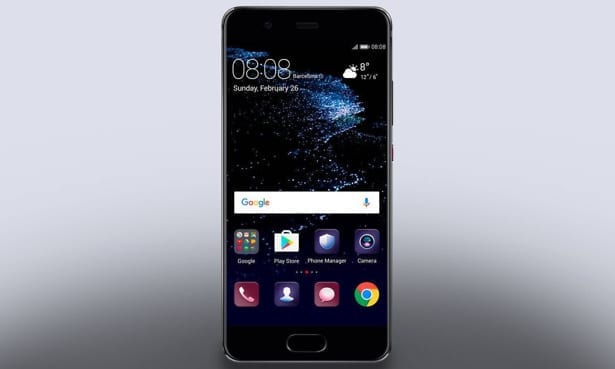 Huawei is deepening its stamp on the world of smartphones with relentless launches of models for all budgets. The P10 is one of the Chinese brand’s new premium phones for 2017, costing more than £500 to buy outright.

Like the LG G6, the P10 has dual rear cameras. One is a 20Mp monochrome lens, while the other is a 12Mp colour one – the theory being that you’ll get better detail even in low-light shots.

To find out whether this handset is a Best Buy and worth adding to your shortlist, head to our full Huawei P10 review. 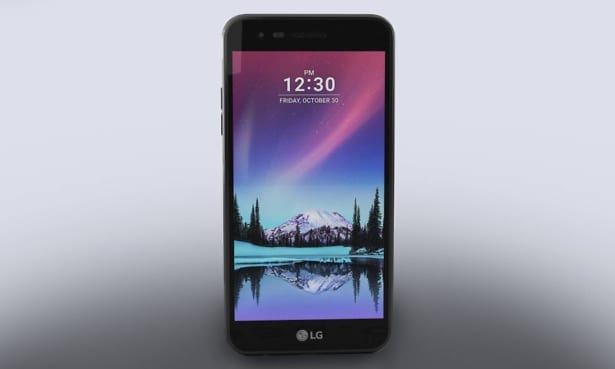 As you’d expect, it has less impressive-sounding specs than the pricey G6. It has a low-resolution touchscreen display and is made from plastic, and has a 5Mp rear camera. That said, it has a removable battery which means it should be easier to diagnose and fix any battery-related issues – a feature sorely lacking on pricier mobile phones. 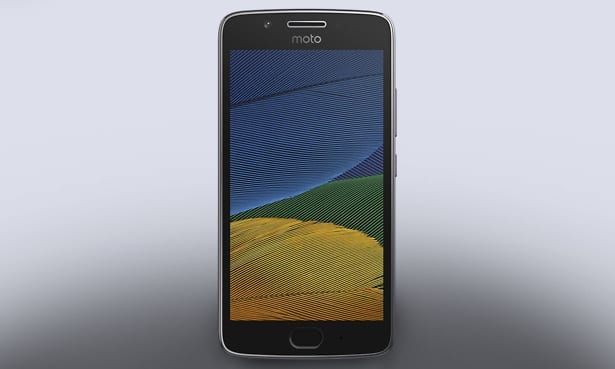 Motorola is another brand known for making smartphones for all budgets. Priced at around £170, the Moto G5 is aimed at those looking to save a bit of money with their next smartphone purchase.

Bargain hunters will be pleased to know that the Moto G5’s specifications sound generous for the price. It has a large five-inch Full-HD display and an aluminium back, which makes it look more expensive than it actually is. Plus, it runs on Android Nougat – the latest version of Google’s operating system available at the time of writing.

As well as having a removable battery, there are two Sim-card slots on this handset. This means you can have two different numbers on the same device – handy if you want to have different numbers for work calls and catch-ups with friends.

Our tests ignore prices and claims, so you can trust our reviews to really separate the wheat from the chaff. Check out our full Motorola Moto G5 verdict to find out where this budget-friendly mobile sits among the competition.