Google’s answer to the update roadblock is Project Treble, which completely retools the Android architecture making it easier for device manufacturers to update their phones.

Just 7.1% of the two billion active Android devices are running Android N, while around 360 million devices are still using Android K, which released in 2013. Project Treble is unlikely to be of any use to anyone still using KitKat, but the changes to the underlying Android architecture could help future phones from HTC, Samsung and LG stay up to date. The chart below shows how the vast majority of Android phone users are on out of date versions.

Best Buy smartphones – the best reviewed phones on the market.

How does Project Treble work? 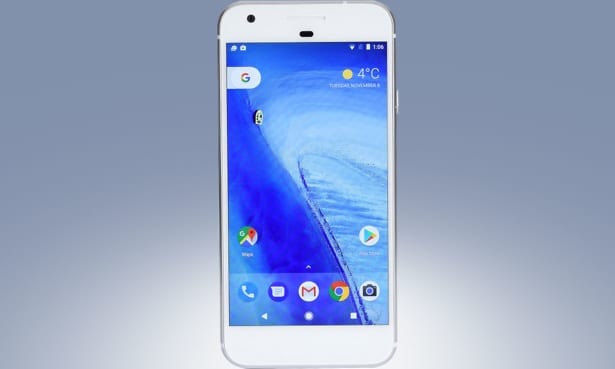 To understand how Project Treble works it’s good to know why it needs to exist. Manufacturers such as Samsung, LG and HTC use Android in everything from their budget handsets to their flagship ranges. When Google announces a new version of Android the manufacturers begin the long process of adapting it to work with their phones.

Project Treble aims to cut down how long it takes to roll out updates by separating the Android operating system from the ‘Vendor interface’. This interface handles the mundane, but important, low-level software and drivers. Previously it would be up to device manufacturers to adapt the vendor interface, a laborious process of code rewriting.

Project Treble removes this lengthy process, which leaves the manufacturers free to work on the other aspects of the upgrade. We should get quicker updates and manufacturers may be keen on bringing the new software to older handsets in the future now the method is streamlined.

When can we expect speedier updates?

Here’s the catch to all this good news, only the Google Pixel is compatible with Project Treble, which means the Samsung Galaxy S8, LG G6 and HTC U11 will have the same update woes they’ve always had – bad news if you were looking to upgrade to a shiny new Android handset in 2017.

Despite the current crop of state-of-the-art handsets not being compatible, Project Treble is still a step in the right direction to eradicating one of Android most significant issues.